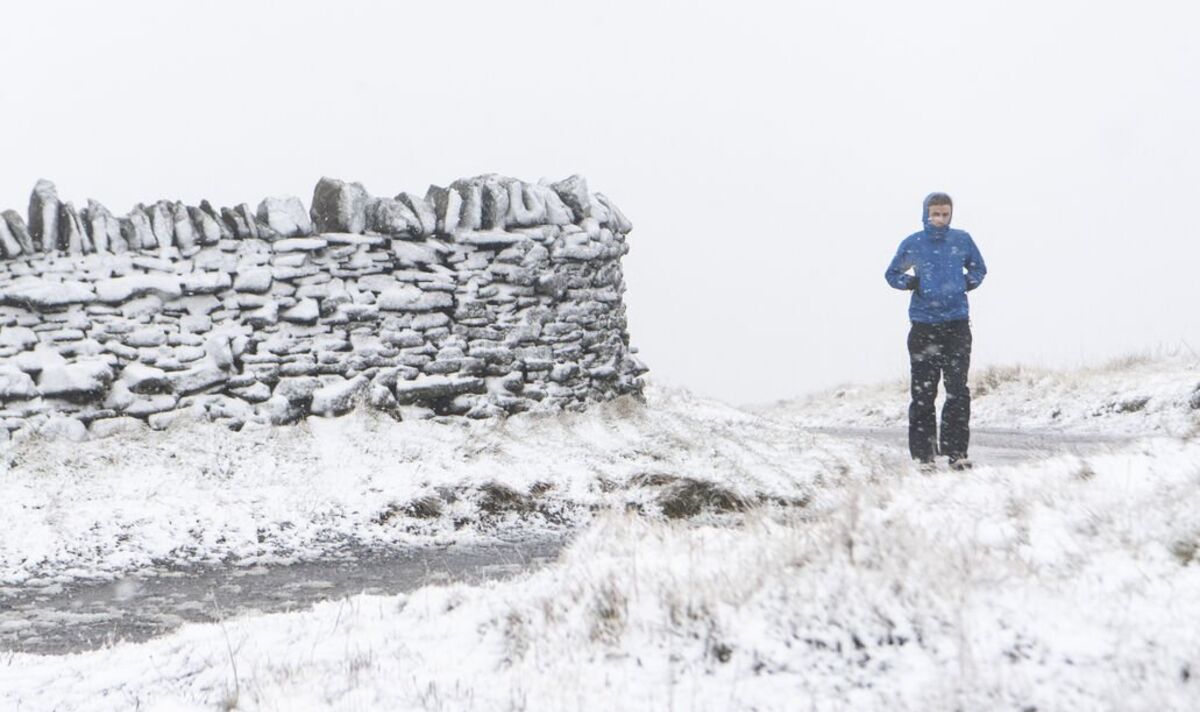 Winter has come for the UK with significant snowfall arriving for the first time this year sparking weather warnings and fears of blizzards.

The Met Office has issued a yellow weather warning for parts of Scotland and as this photograph shows Nenthead in Cumbria recieved a blanket of the white stuff in the first flurries for England.

Norht of the Border snow up to 5cm could fall in lower areas, with up to 10cm expected at levels above 200m, the weather service said.

Addressing the first winter snowfall, the Met Office said: “Showers will fall as snow to low levels on Wednesday. Accumulations of 2-5 cm are possible at lower levels, with 5-10 cm above 200 metres, with some drifting and blizzard conditions in the strong northerly winds.”

Forecasters said the snowy conditions have been sparked by an area of low pressure originating from Norway that is set to come down to the UK with temperatures steadily falling in its wake.

Dubbed the ‘Troll from Trondheim’, the snowstorms associated with the weather system could blanket parts of the UK with snow and see temperatures plunge.

Forecasters said the worst of the snow could fall between December 10-15, while flurries could fall elsewhere across the UK as early as Sunday.

Looking at the week ahead the Met Office said it would be: “Turning colder Wednesday and Thursday with snow showers across northern Scotland and perhaps parts of Northern Ireland and northeast England.”