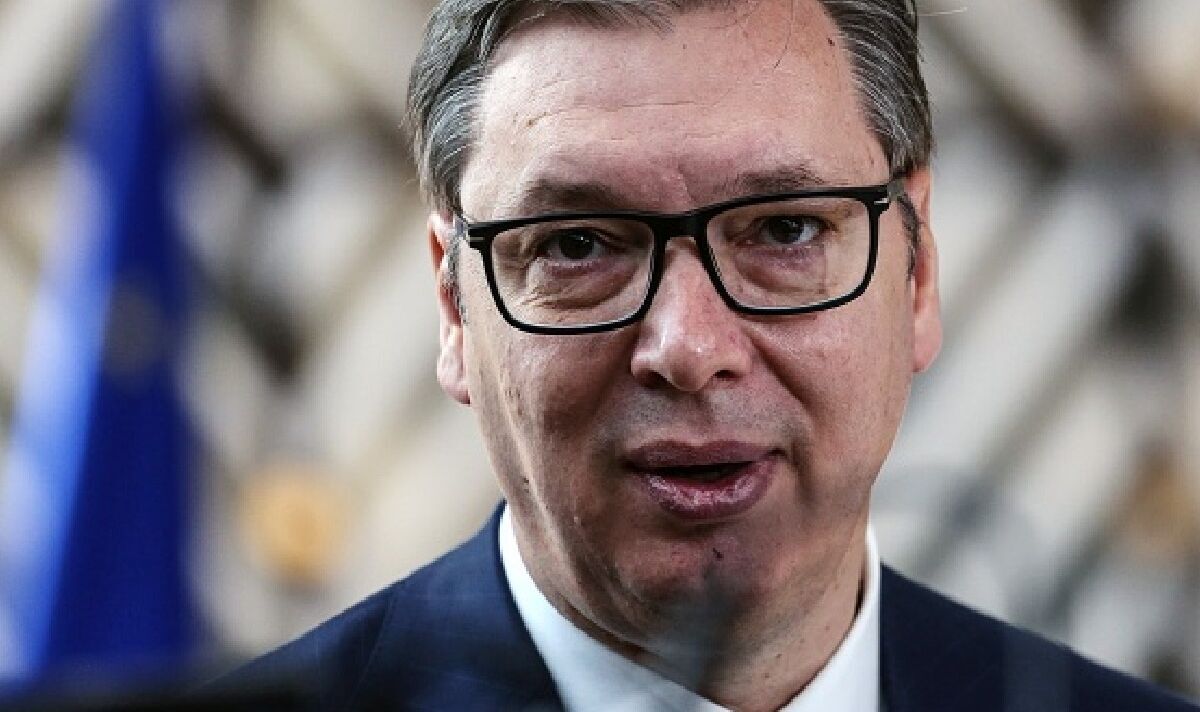 “The threats, risks and challenges that NATO faces in the current security environment are felt by our country as well,” he told reporters, linking the problems to Russia’s influence.

“Kosovo’s institutions and citizens in the current situation have reason to be vigilant about (the) destructive approach of our northern neighbour towards Kosovo and the region in general under Russia’s detrimental agenda for Europe and the Balkans.”

Kosovo won independence from Serbia in 2008, almost a decade after a guerrilla uprising against repressive Belgrade rule.

It denies whipping up tensions and conflict there, and accuses Pristina of trampling on the rights of minority Serbs. Ethnic Serbs account for 5 percent of Kosovo’s 1.8 million population, which is 90 percent ethnic Albanian.