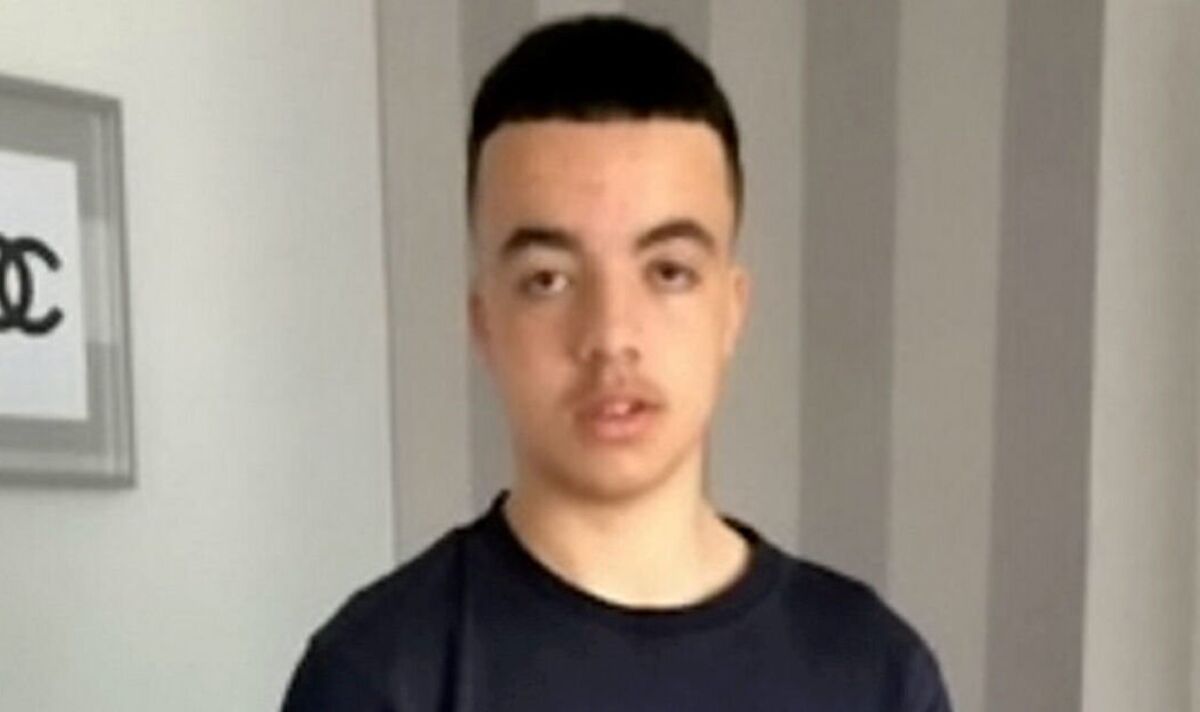 A second teenager has been arrested in connection with the murder of a 15-year-old boy stabbed outside his school gates.

Khayri Mclean died of injuries suffered in the attack near North Huddersfield Trust School in the Woodhouse Hill area of the West Yorkshire town. A 16-year-old boy was arrested in connection with the death but now officers have detained another suspect – another 15-year-old boy, Mirror Online reports.

A spokesman for West Yorkshire Police said today: “Police investigating the murder of 15-year-old Khayri Mclean in Huddersfield have arrested a second youth in connection with the incident.

“Officers from West Yorkshire Police’s homicide and major enquiry team (HMET) are continuing to conduct enquiries into the death of Khayri, who died after being stabbed on Woodhouse Hill, Huddersfield, on Wednesday.”

But the force is yet to confirm what the 15-year-old boy had been arrested on suspicion of, adding he was still in custody.

Khayri texted his girlfriend moments before the tragedy on Wednesday, it also emerged today.

Sherrin James, who left flowers at the scene, said her daughter Shyana, 16, had been going out with the boy for around eight months.

The 35-year-old mum said the pair were “literally inseparable”.

In a statement, it added: “It is with enormous sadness that I must tell you that following an incident on Woodhouse Hill Road yesterday, one of our pupils has tragically lost their life. The pupil was taken by ambulance to hospital after the incident but despite the most valiant of efforts, medical staff were unable to save their life. This is truly shocking news for our pupils, your children, and our staff. We will be providing specialist support for any among our community who feel they could benefit.

“In order to brief school staff and liaise with available support services, school will not open until 10:30am and only to students who need support following this tragic incident. Further communication will follow later this morning. Thank you for your support.

“West Yorkshire Police have launched an urgent investigation so it would be inappropriate to make any further comment at this time. I would urge everyone not to engage in speculation about possible causes or perpetrators and allow the police to make their enquiries. A statement has been released. Our deepest sympathies go out to the pupil’s family and friends who must feel, as we do, completely devastated. They have lost a loved one and we have lost a wonderful student from our school community.”