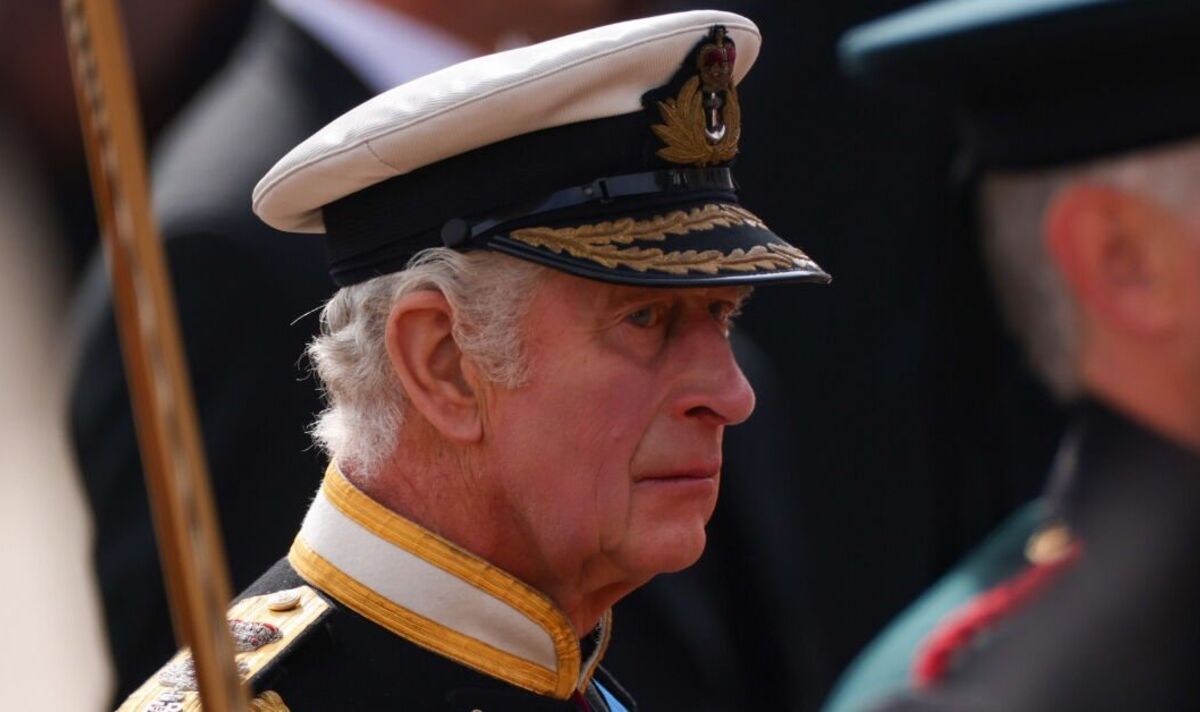 King Charles III’s entire press team face potential redundancy following the Queen’s death, a report has claimed. The risk of up to as many as 100 jobs comes as a result of Charles’ move from Clarence House to Buckingham Palace.

Staff across a range of different specialities, including research and finance, were sent letters in the past few days explaining the concern.

However, the Daily Mail has claimed that staff had previously been told that a process of consultation would legally have to begin as a result of the Queen’s death earlier this month.

Staff are reportedly upset and concerned about the news.

According to the Daily Mail, an ex-royal staffer said: “I know people there are worried and upset.”

A royal aide said: “We are absolutely doing everything we can to protect and look after them and anyone who can’t be accommodated elsewhere will be offered above statutory redundancy pay.”

Another added: “Unfortunately the process of integration means that the roles at Clarence House, the household of the former Prince of Wales, are no longer required.”

Some of the Clarence House staff are expected to join Charles in Buckingham Palace.

Buckingham Palace employs more than 1,000 members of staff and has not reportedly been impacted as employees work for the sovereign, irrespective of who sits on the throne.

Staff who are affected by the redundancies are thought to be able to stay in post until the new year when the operation winds down.

The report in the Daily Mail comes after the Guardian claimed up to 100 employees received the notification during the Queen’s thanksgiving service at St Giles’ Cathedral in Edinburgh.

A letter by the King’s top aide Sir Clive Alderton, which was partially shared by the Guardian, said: “The change in role for our principals will also mean change for our household … The portfolio of work previously undertaken in this household supporting the former Prince of Wales’s personal interests, former activities and household operations will no longer be carried out, and the household … at Clarence House will be closed down.