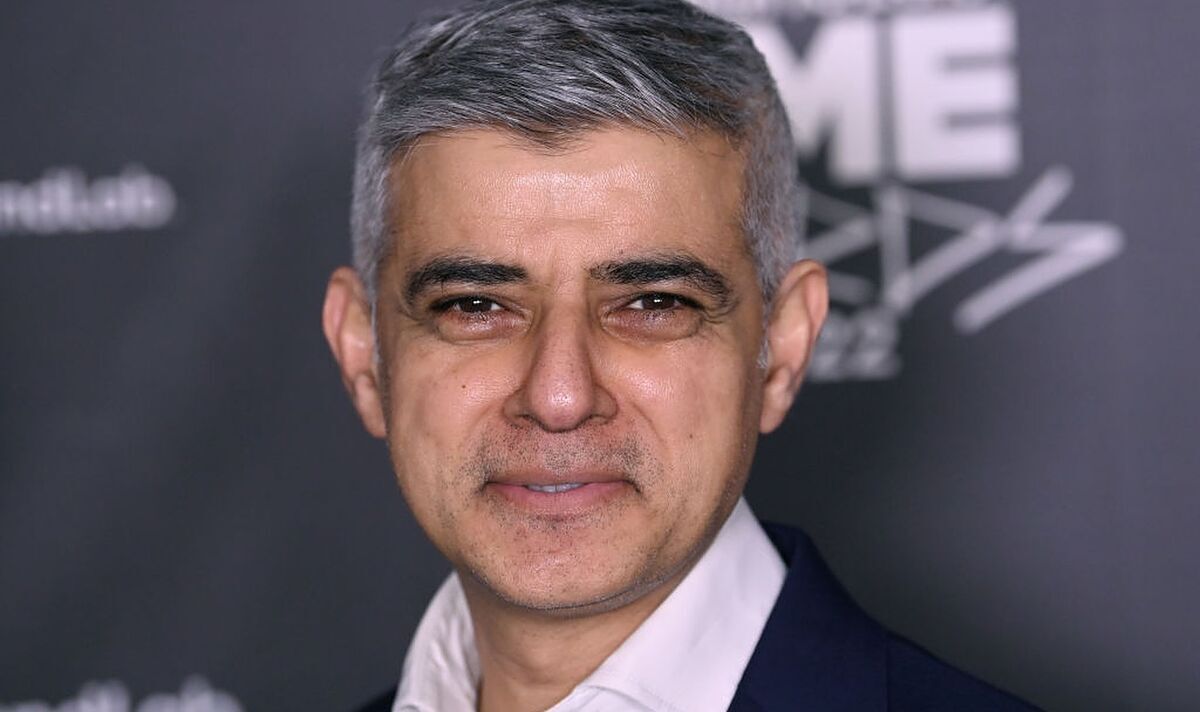 London Mayor said that millions of commuters will suffer fare rises, service cuts and further industrial action despite an agreement between Transport for London (TfL) and ministers on a rescue deal to keep the service afloat until 2024. Mr Khan warned that commuters still face fare increases and cuts to bus services.

He said the deal was “far from ideal”, accusing ministers of seeking to provoke further industrial action through the terms of the agreement, which will require him to continue work on introducing driverless trains on the London Underground and seek pension reforms.

Mr Khan added that there would still be a £740m funding gap in TfL’s budget over the next 20 months.

A dispute over jobs and pensions has led to strike action across TfL services in the past few weeks.

The transport body has been heavily reliant on taxpayer money to keep services running since the pandemic, with passenger numbers struggling to recover to pre-Covid levels.

The Government says its support now totals more than £6bn.

The funding package is the fifth bailout TfL has received since the beginning of the pandemic in 2020.

The £1.2bn of taxpayer assurances will enable TfL to commit £3.6bn to investment projects such as new Piccadilly line trains and modernisations and upgrades, such as support for the repair of Hammersmith Bridge and extension of the Northern line.

Grant Shapps, the Transport Secretary, said: “For over two years now we’ve time and again shown our unwavering commitment to London and the transport network it depends on, but we have to be fair to taxpayers across the entire country.

“This deal more than delivers for Londoners and even matches the mayor’s own pre-pandemic spending plans, but for this to work the mayor must follow through on his promises to get TfL back on a steady financial footing, stop relying on Government bailouts and take responsibility for his actions.”

Mr Khan has clashed with Mr Shapps and Boris Johnson on numerous occasions since the start of the pandemic over the parlous state of TfL’s finances.

The Government says that the Labour mayor is to blame for a multi-billion pound hole in the authority’s finances, blaming voter-friendly commitments such as a fare freeze announced when Mr Khan came to power in 2016.

Andy Byford, the commissioner of TfL, said the funding would help avoid large-scale cuts to services and would allow the body to commit £3.6bn to capital investment between now and March 2024.