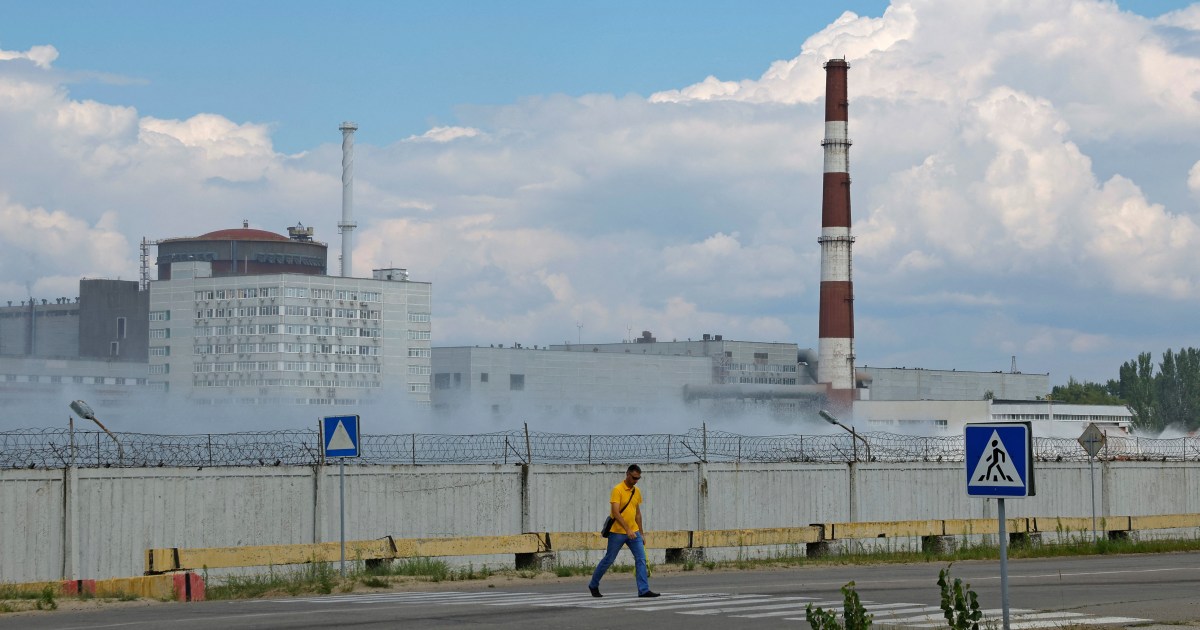 Renewed Russian shelling damaged three radiation sensors and wounded a worker at the Zaporizhzhia power plant in the second such strike in consecutive days, Ukraine said on Sunday.

The attack heightened fears of a radiation disaster.

However, the Russian-installed authority of the area said Ukraine hit the site with a multiple-rocket launcher, damaging administrative buildings and an area nearby.

The director general of the International Atomic Energy Agency (IAEA), Rafael Grossi, said he was alarmed by the reports of damage and demanded an IAEA team of experts urgently be allowed to visit the plant to assess and safeguard the site.

“I’m extremely concerned by the shelling at Europe’s largest nuclear power plant, which underlines the very real risk of a nuclear disaster that could threaten public health and the environment in Ukraine and beyond,” Grossi said in a statement.

“Military action jeopardizing the safety and security of the Zaporizhzya nuclear power plant is completely unacceptable and must be avoided at all costs.”

“But we really do not know what the situation is at Zaporizhzhya nuclear power plant,” Rauf said.

Russian troops, meanwhile, continued to gain control of the Donbas region of eastern Ukraine, where pro-Moscow separatists seized territory after the Kremlin annexed Crimea to the south in 2014.

Russian forces stepped up their attacks north and northwest of Donetsk city in the Donbas on Sunday, Ukraine’s military said. The Russians attacked Ukrainian positions near the heavily fortified settlements of Piski and Avdiivka, as well as shelling other locations in the Donetsk region, it said.

Ukraine’s chief war crimes prosecutor said almost 26,000 suspected war crimes committed since the invasion were being investigated, with 135 people charged, of whom 15 were in custody. Russia denies targeting civilians.