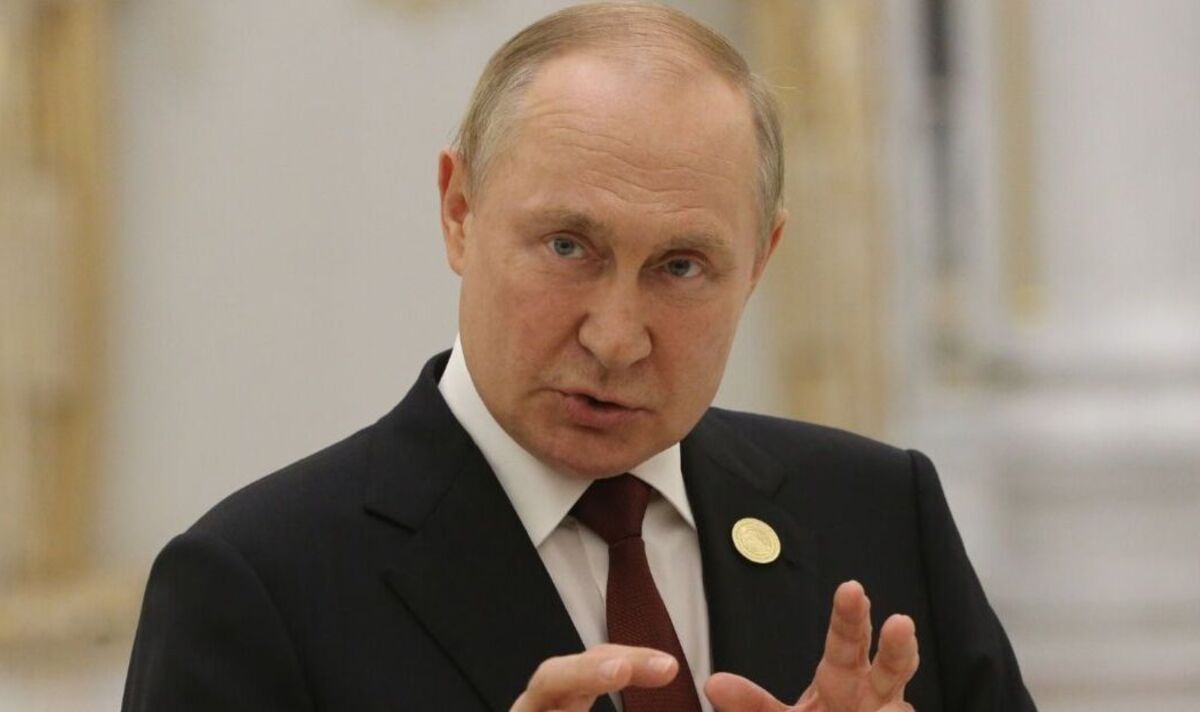 US officials revealed that generals in Russia have previously discussed plans of how and when they may use nuclear weapons in Ukraine. The New York Times reported that Joe Biden’s administration was sent into a high state of alert after hearing about the conversations which were held in mid-October by Kremlin officials.

Officials clarified to the New York Times that the Russian President was not part of the discussions of nuclear weapons.

Despite the discussions of using such tactical weapons, the United States has since clarified that they have not seen any evidence of Russia preparing for such an attack.

US intelligence has said that the vehicles used to launch such missiles, suc as the RS-23 Yars, have not been observed manoeuvring into launch positions.

The newspaper added that tensions were further eased when Russia’s defence minister General Sergei Shoigu held a number of phone calls with his counterparts in Western nations.

It was during one of these calls to Defence Secretary Ben Wallace that Shoigu made the accusation that Russia thought that Ukraine was planning on using a ‘dirty bomb’.

Despite this warning which was immediately dismissed and seen as a potential move by Russia to instigate a false flag operation, the open line of communication between Russia and the West was seen as vital and positive.

It was also reassuring to Washington that Putin previously said in a speech that he had no intention of deploying nuclear weapons and ultimately, the decision will be his.

However, with warning of nuclear attacks regularly emerging from Russia, the West is continuing to focus on the issue, especially as Putin continues to suffer embarrassing setbacks in Ukraine.

The movements of launch vehicles will most likely be visible to the US and British satellites and just their movement can be enough to instigate initial stages of discussions to de-escalate the situation.

Another method which could be employed by Russia may be that they stop alerting the US to their nuclear exercises.

Following this, Russia may launch low-yield weapons directly into Ukraine but it is safer and still effective for Putin to allow officials to be overheard by the West discussing the use of nuclear weapons.