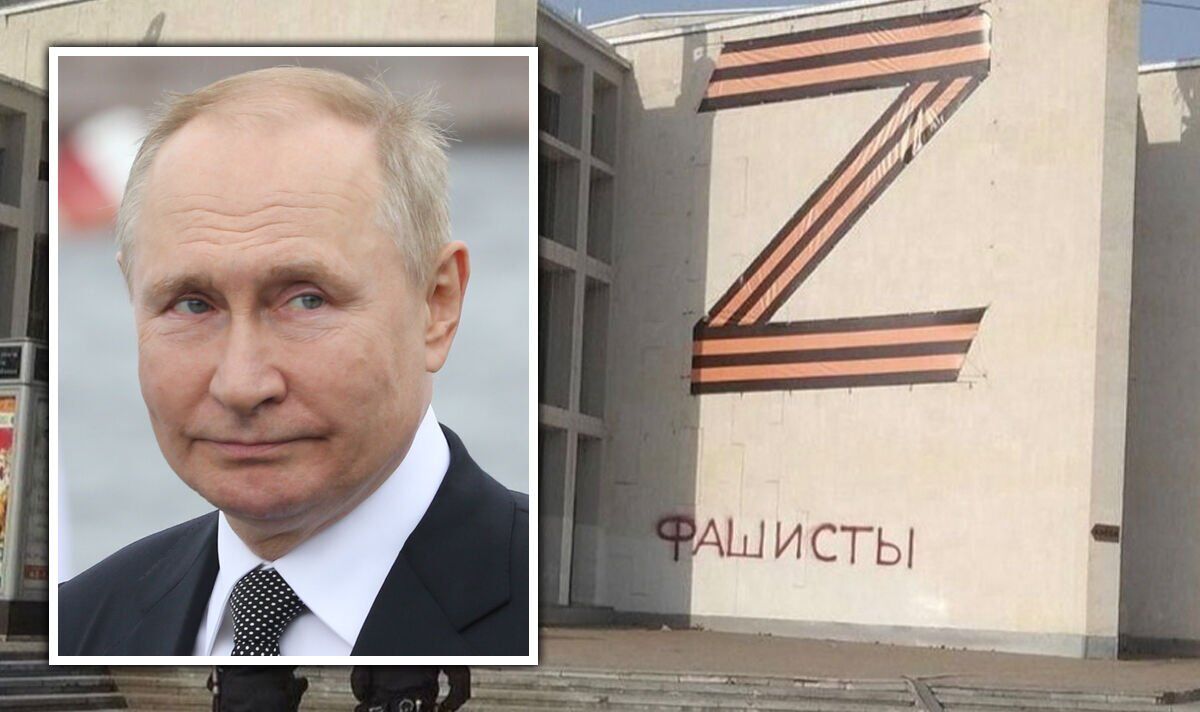 According to Sky, since February 24, almost 200 people face criminal charges for anti-war protests including online expressions of dissent.

It also reported 3,300 administrative cases have been filed for discrediting the Russian armed forces.

The day of the invasion was announced, the Investigative Committee of Russia issued a warning to Russians that they would face legal repercussions for joining unsanctioned protests related to “the tense foreign political situation”.

By the evening, according to the OVD-Info monitor, there had been 1,820 arrests in 58 cities, of which 1,002 were carried out in Moscow.