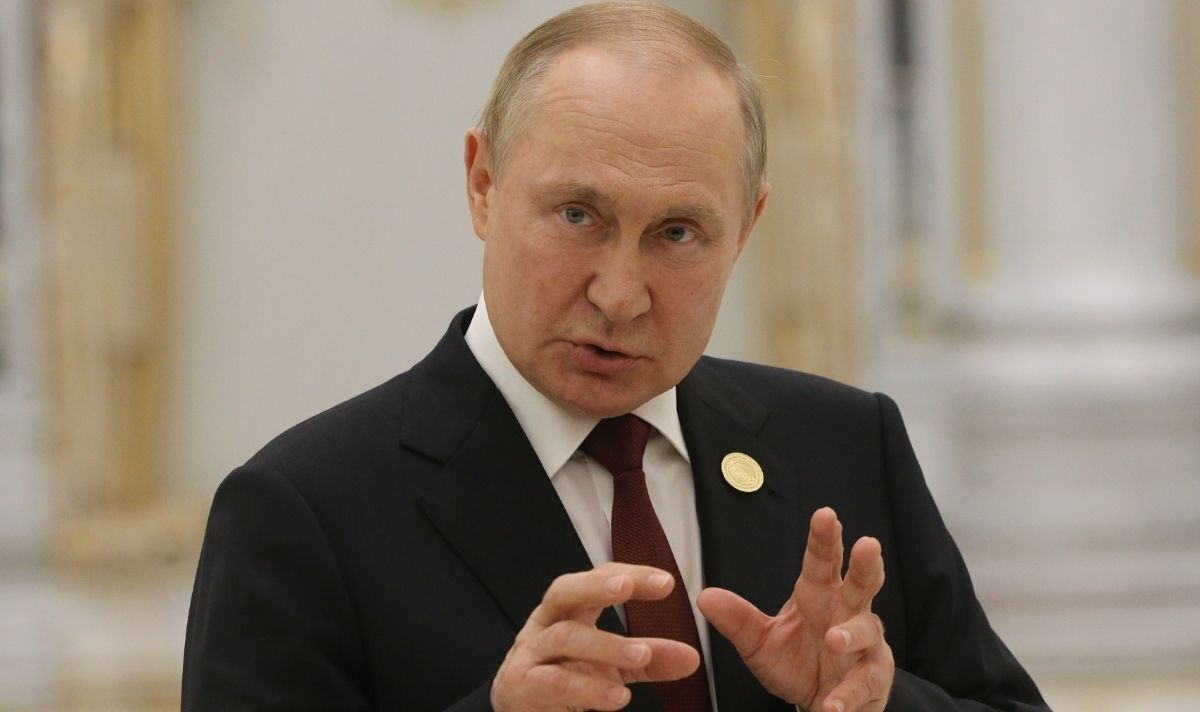 Despite the Russian President’s insistence that the economy in Russia is booming amid crippling Western sanctions, a new study directly contradicts such claims. A study conducted by Yale University has concluded that sanctions have been disastrous for Russia.

Putin has been showing off the strength of Russia’s economy as billions of dollars continue to come into Russia following energy sales at inflated prices.

The study showed, however, that from the beginning of Russia’s invasion at the end of February the majority of domestic economic activity was put on pause.

In response to Putin’s actions, many businesses based abroad left Russia and exports from Russia decreased exponentially.

The study concluded that Putin’s claims of the economy being strong and of Russia winning the “war of economic attrition” is false.

The study was conducted by analysing consumer research from Russia’s international trade and shipping partners to observe economic activity following the invasion.

The Yale School of Management experts said: “The findings of our comprehensive economic analysis of Russia are powerful and indisputable…

The experts conducting the study were made to use wider data in order to still get an accurate image of the state of the economy.

Russia’s collapse in exports has reportedly caused irreversible damage and that imports had almost entirely fallen through, meaning Russia is facing extreme shortages.

The report stated: “The hollowing out of Russia’s domestic innovation and production base has led to soaring prices and consumer angst.”