Skip to content
HomeNewsRoyal Family ‘not worth keeping’ if Harry’s memoir so concerning, Diana’s biographer says 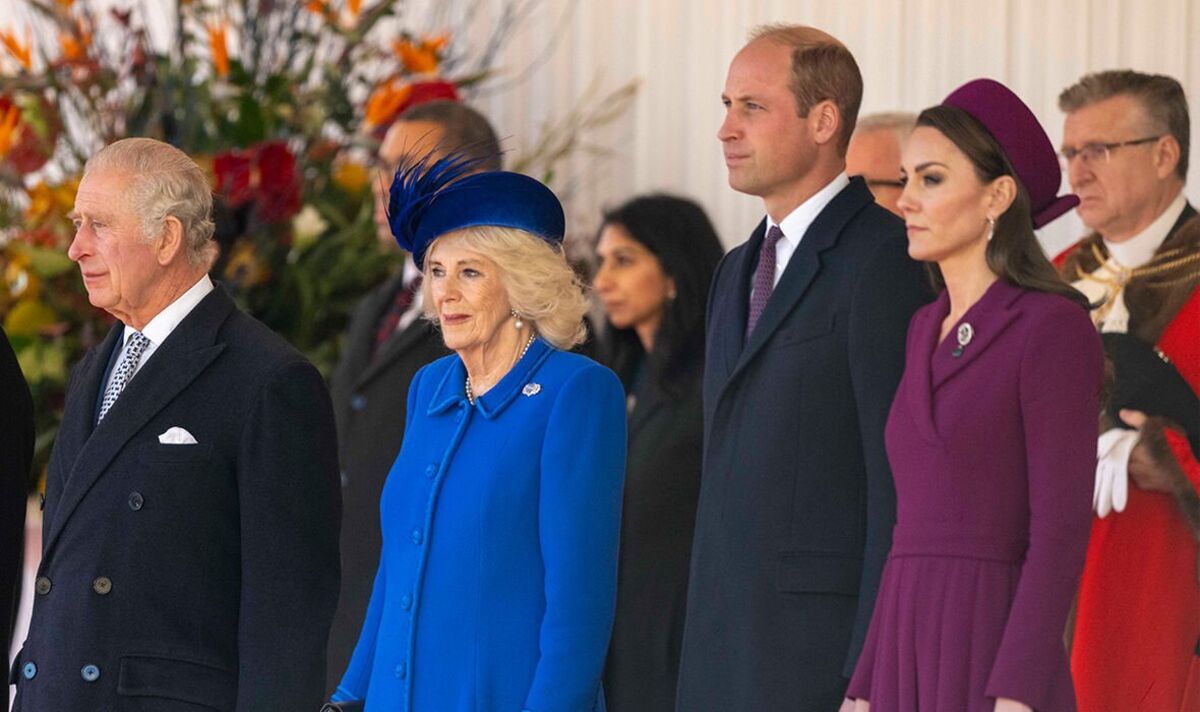 The Royal Family has been bracing for the release of Prince Harry‘s tell-all autobiography Spare after coming under fire over their alleged treatment of the Duke and Duchess of Sussex before their departure. The Duke’s memoir is due for release on January 10 and publisher Penguin Random House promised a “raw” account of his experience as a member of the Firm. But Princess Diana’s biographer Andrew Morton dismissed the impact of the book, suggesting the Royal Family would come off as weak should it let a “junior” royal rattle it when the monarchy survived far worse attacks.

Mr Morton said: “Harry’s book will cause concern, and it will make headlines around the world, but it won’t destroy the institution.

“And if the institution is so weak that it can’t stand a ghostwritten book by a junior member, then it’s probably not worth keeping it…

“I mean, quite frankly, a book written by [a monarch], a future queen, Diana, and a book by the future King Charles are far more relevant and important than a book by, what is he now?

“Sixth in line to the throne? Who will be rapidly going down the hierarchy?”

Mr Morton insisted Prince Harry as “every right” to discuss his experience as a royal, but he noted other family members talked of life within the Royal Family in the past.

He noted even former king Edward VIII penned a book describing his life as Prince of Wales and outlining at length his decision to step down in order to marry Wallis Simpson.

Speaking to Fox News Digital, the royal author added: “Harry’s got every right to write his memoir.

“He’s not the first royal to do so, nor will he be the last. It goes back to Edward VIII. He wrote ‘A King’s Story’ in 1951, which was an international bestseller like this one’s going to be. And it upset the Royal Family.

READ MORE: Kate and Prince William at school Christmas fair with children day after US trip

“Diana wrote with me, ‘Her True Story’ – international bestseller, upset the Royal Family.

“Prince Charles, the Prince of Wales wrote his book with Jonathan Dimbleby where he criticized his parents.

“That was a big book and again, [it] upset the Royal Family.”

But the book will be preceded by the release of what is shaping up to be a bombshell documentary, Harry&Meghan, this week.

The fly-on-the-wall documentary is part of the Duke and Duchess of Sussex’s deal with streaming giant Netflix.

The six-part project will be released in two instalments, with three episodes available to the public from December 8.

The company released two trailers showing some glimpses into the topics Harry and Meghan discussed, offering a taste of the explosive content.

Prince Harry can be seen in one of the clips discussing the “dirty tricks” he claims the Royal Family and the media used when covering him and Meghan.

He also lamented the treatment royal brides have long received when joining the institution, once again remarking he wanted the Duchess of Sussex to avoid the same level of scrutiny and invasion Princess Diana experienced.