Skip to content
HomeNewsRoyal Family LIVE: William and Kate plan US visit as tensions erupt with Harry and Meghan 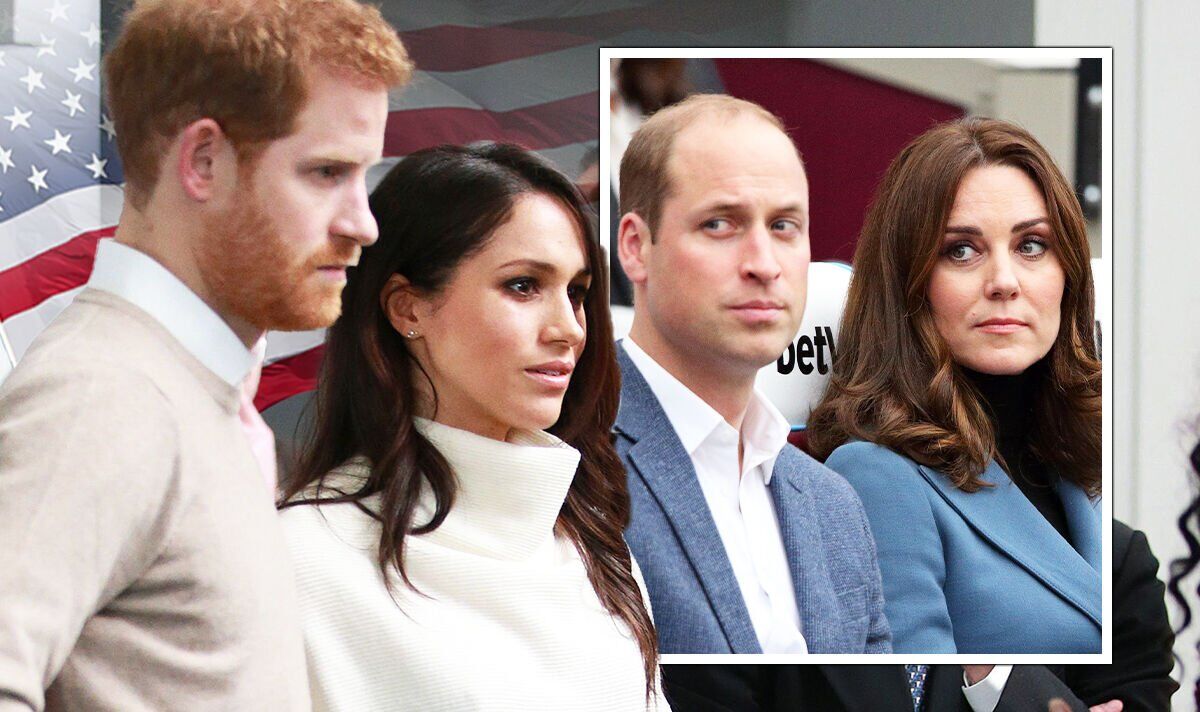 Princess Anne would be a “natural choice” if Scotland wants an alternative head of state to the Queen, a commentator has suggested.

Journalist Ephraim Hardcastle said Buckingham Palace is “keen to emphasise” that the Princess Royal remains the “designated royal” for Scotland as Nicola Sturgeon pushes for a fresh independence referendum.

It comes after reports Prince Andrew, who no longer carries out public duties, could be sent north of the border to “rebuild his life”.

But Mr Hardcastle said the Duke of York moving to Scotland would have “undone” all of Anne’s “hard work”.

The Daily Mail’s diary editor said: “Her second marriage was at Crathie Kirk, both children were educated at Gordonstoun and she is the only royal who knows the words to Flower Of Scotland. Should Scotland decide it wants an alternative head of state to the Queen, then Anne would be a natural choice.”