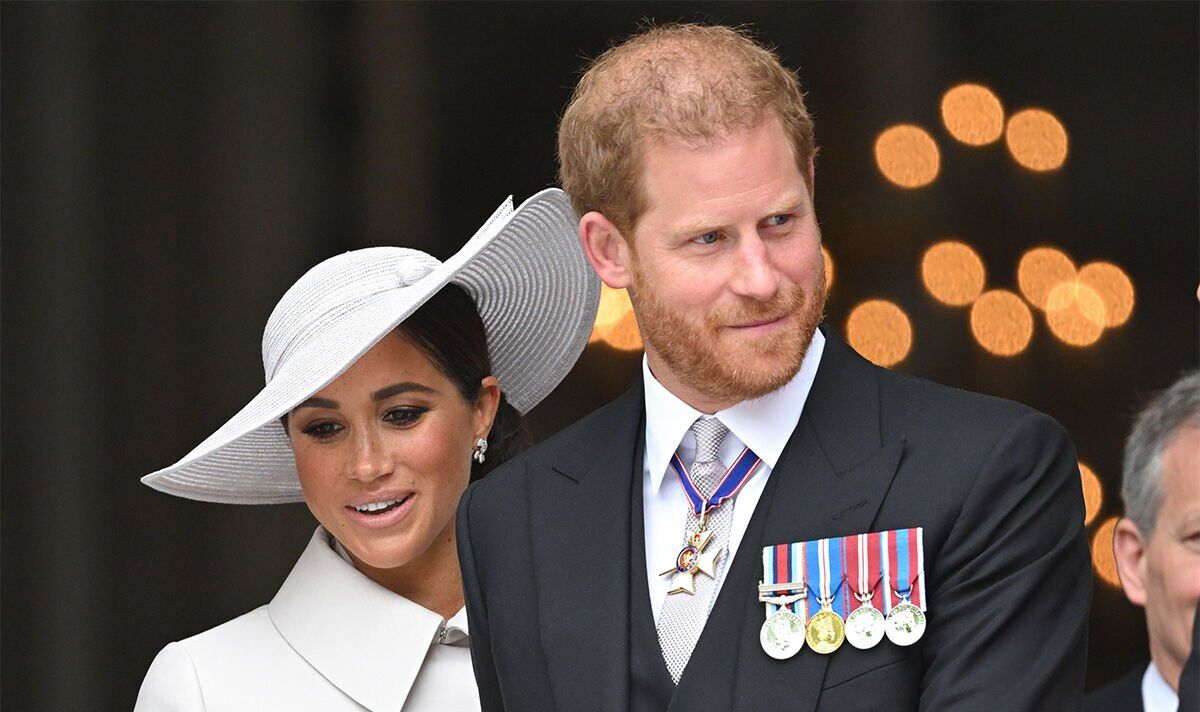 Prince Harry and Meghan Markle have been “punished” by the “Establishment” in a security row, a royal expert has claimed.

Meghan and Harry’s unofficial biographer Omid Scobie wrote for Yahoo! News about Prince Harry’s security needs and his lawsuit against the Home Office.

Mr Scobie, in the article, went on to claim: “Despite what you may have read in certain newspapers, he has never actually asked for public or government to cover security costs.”

He added that “it seems cruel in the extreme to allow Prince Andrew round-the-clock police protection, but not the future King’s son.

“It comes across as the Establishment punishing Harry, yet again, for breaking away from the Firm and sharing his experiences publicly.” He concluded the only acceptable solution to this fight is to “reinstate Harry’s access to security at his own expense -before it’s too late”.

Lawyers for Harry argue that he was forced to limit visits to the UK as his US security team does not have “adequate jurisdiction” here.

The Home Office decided in February 2022 for Harry to cease receiving police personal security – even if he were to cover the cost himself.