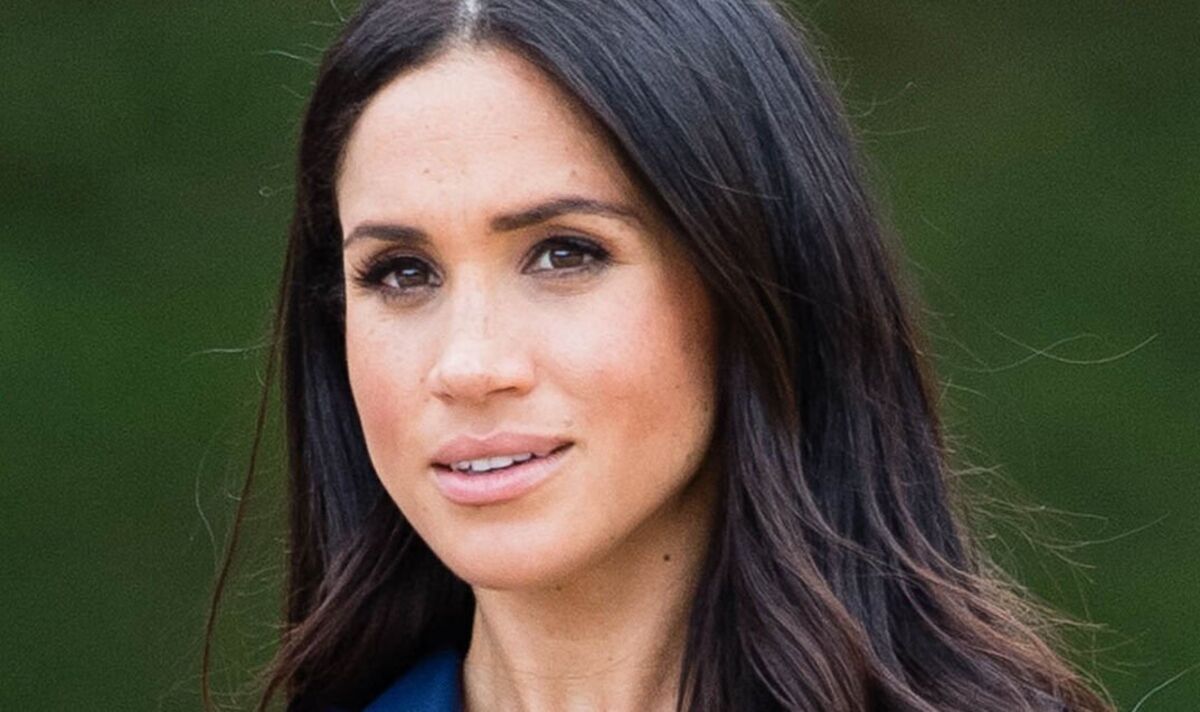 Rebecca Sananes, who started working for the Duke and Duchess of Sussex as Archewell’s head of audio some 18 months ago, took to TikTok in October to discuss an article by the Hollywood Reporter which made her “big mad”.

Ms Sananes, one of the executive producers of Meghan’s podcast Archetypes, lamented the list included major celebrities and executives rather than the real podcast makers.

Releasing the video from her rebzsays account, she said to be the “creator” of Archetypes, which ran for 12 episodes on Spotify between August and December.

She said: “I am a podcast producer, if you don’t know me my name is Rebecca Sananes.

“I am the executive producer and creator of Archetypes, hosted by Meghan, the Duchess of Sussex.

“I want to talk about this list, because the 40 most powerful people in podcasting are not executives, they’re not celebrity hosts, and they’re not talent agents.

“They are the producers. Producers edit, research, write, make scripts, make the sound good, score, everything you love about your favourite podcast is because a producer made it and producers are being under-valued, under-credited and under-paid and it’s making the industry boring and slow. Let’s do better.”

In a separate post, the podcast creator wrote: “TO BE CLEAR this is not about me or my current position. It’s an observation of the current state of the podcast industry.”

It was reported earlier this month Ms Sananes no longer works at Archewell.