Skip to content
HomeNewsRoyal Family LIVE: Meghan and Harry ‘scrambling for persona in bid to create US brand’ 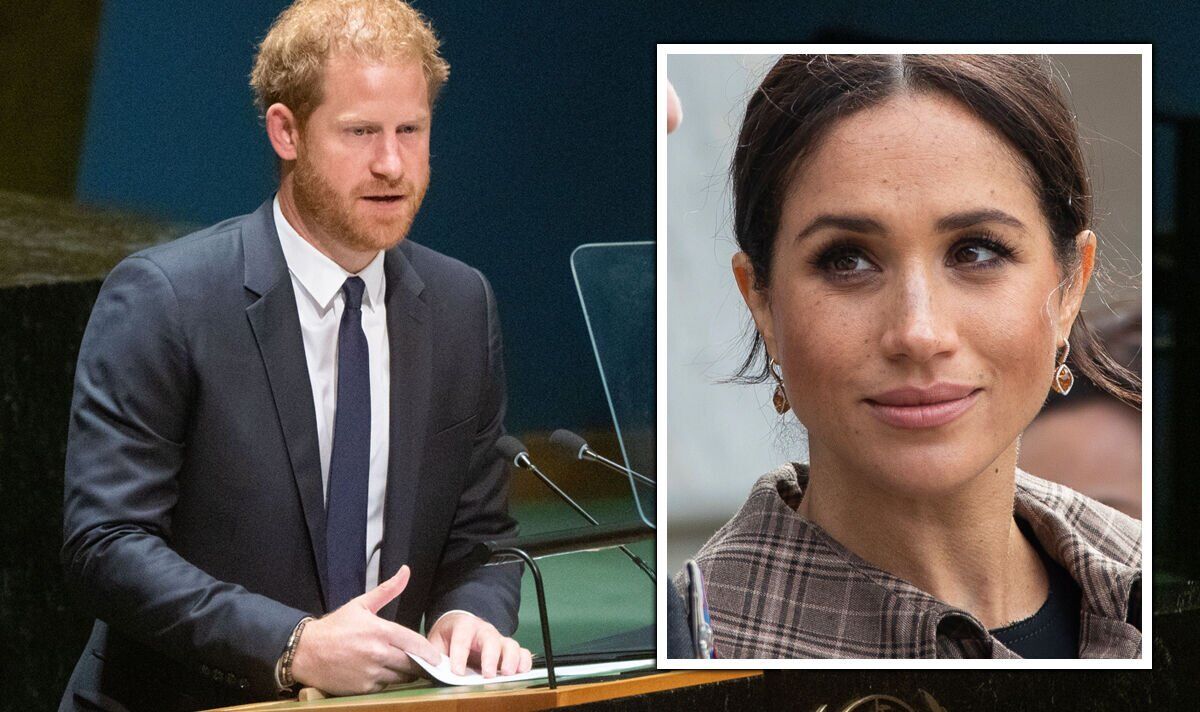 Meghan Markle was “set up for an incredible amount of abuse” as the first mixed-race member of the Royal Family, an American actress has said.

Denée Benton said the “system” was not “set up to support” the Duchess of Sussex.

She added that former Suits star Meghan, who tied the knot with Prince Harry in 2018, was “set up for an incredible amount of abuse”.

“Being the first and only, you’re really set up for an incredible amount of abuse—the system isn’t set up to support you.

“And I think that [because of] the lineage of the really profoundly devastating effects of colonisation as it relates to the monarchy, you can’t necessarily just pop a black person in.”

She added: “It requires a lot of reckoning.

“Unless you’re ready to do that work, then the person who’s put in that position ends up suffering more than the changes they are able to make.

“It’s [going to take] much more than one person coming in to trigger all of that change.

“It doesn’t really work. They just get eaten alive or make the choice to protect themselves and [in the latter case], I’m like, power to you, sis!”