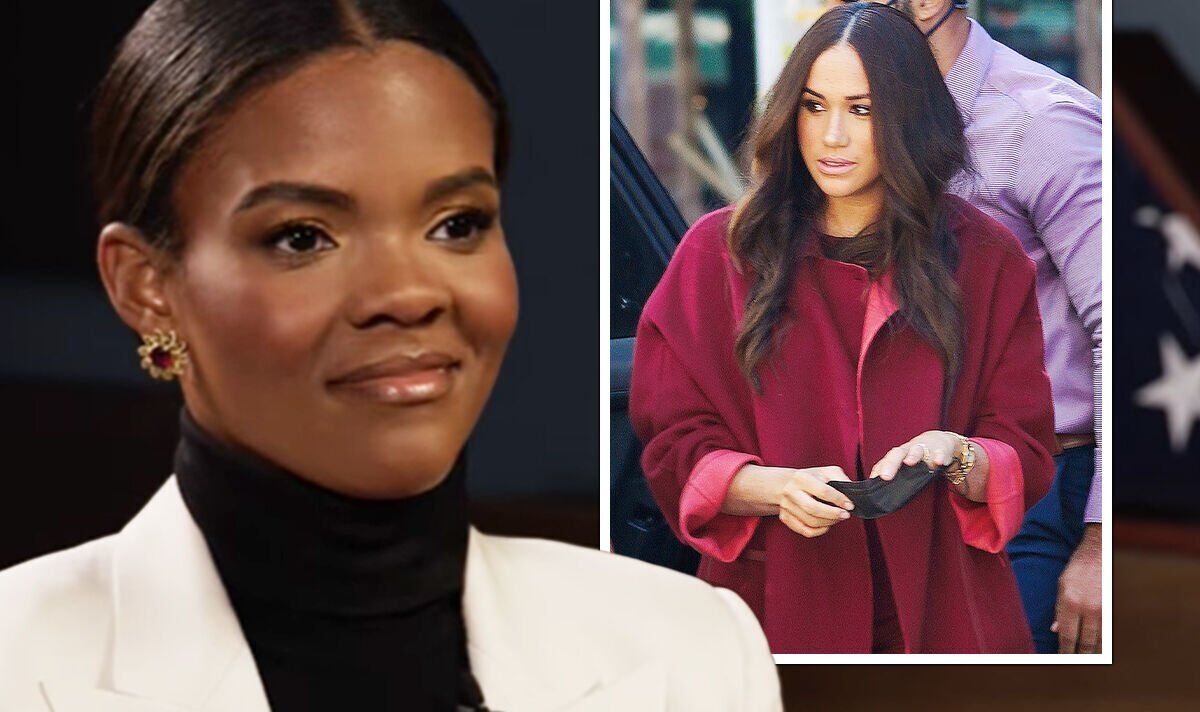 Prince Charles is the longest-serving heir in UK history, at 72-years-old, after being first in line from the age of three.

When he takes the crown, Prince Charles will become the oldest ever British monarch to ascend to the throne.

Some royalists have argued that Prince Charles should step aside to allow Prince William to become King because he generally tends to enjoy better approval ratings with the public.

Prince Charles has faced controversy over his divorce from Princess Diana and his affair during their marriage with now-wife Camilla, the Duchess of Cornwall.

He has also been accused of “meddling” in politics by stating his opinion on issues like the environment and farming, alternative medicine and architecture in private letters to Government ministers.

There have been rumours that the Queen will step down to allow for a Charles reign before her death – but this is highly unlikely.