Skip to content
HomeNewsRoyal Family LIVE: ‘Arrogant’ Meghan ‘one of most destructive’ characters of modern age 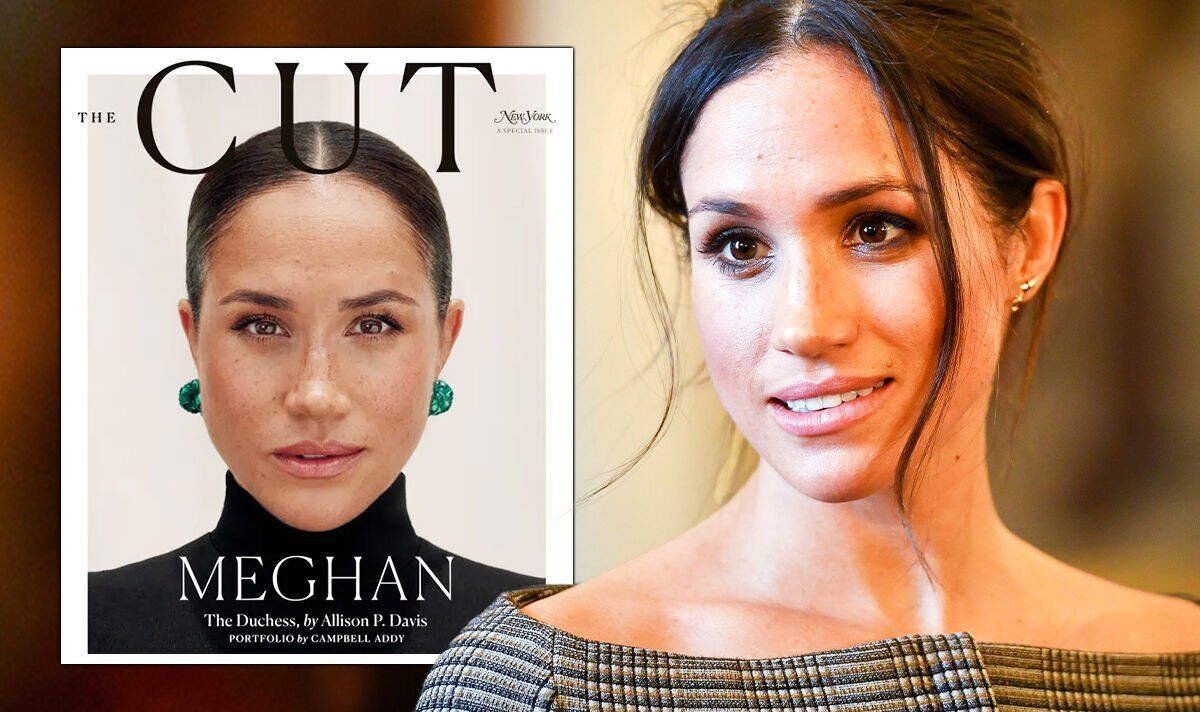 Meghan Markle has come under fire from Nelson Mandela’s grandson for comments made in her interview with The Cut.

Meghan claimed a South African cast member of the Lion King pulled her aside when she attended the premiere.

Speaking to The Cut magazine, she explained: “He looked at me, and he’s just like light.

“He said, ‘I just need you to know: When you married into this family, we rejoiced in the streets the same we did when Mandela was freed from prison.'”

Speaking to the MailOnline, he said: “It can never be compared to the celebration of someone’s wedding.

“Madiba’s celebration was based on overcoming 350 years of colonialism with 60 years of a brutal apartheid regime in South Africa.

“So It cannot be equated to as the same.”

He added: “Every day there are people who want to be Nelson Mandela, either comparing themselves with him or wanting to emulate him.

“But before people can regard themselves as Nelson Mandelas, they should be looking into the work that he did and be able to be champions and advocates of the work that he himself championed”.