Skip to content
HomeNewsRishi DOUBLES DOWN on redirecting funds from deprived areas ‘I stand by what I said!’ 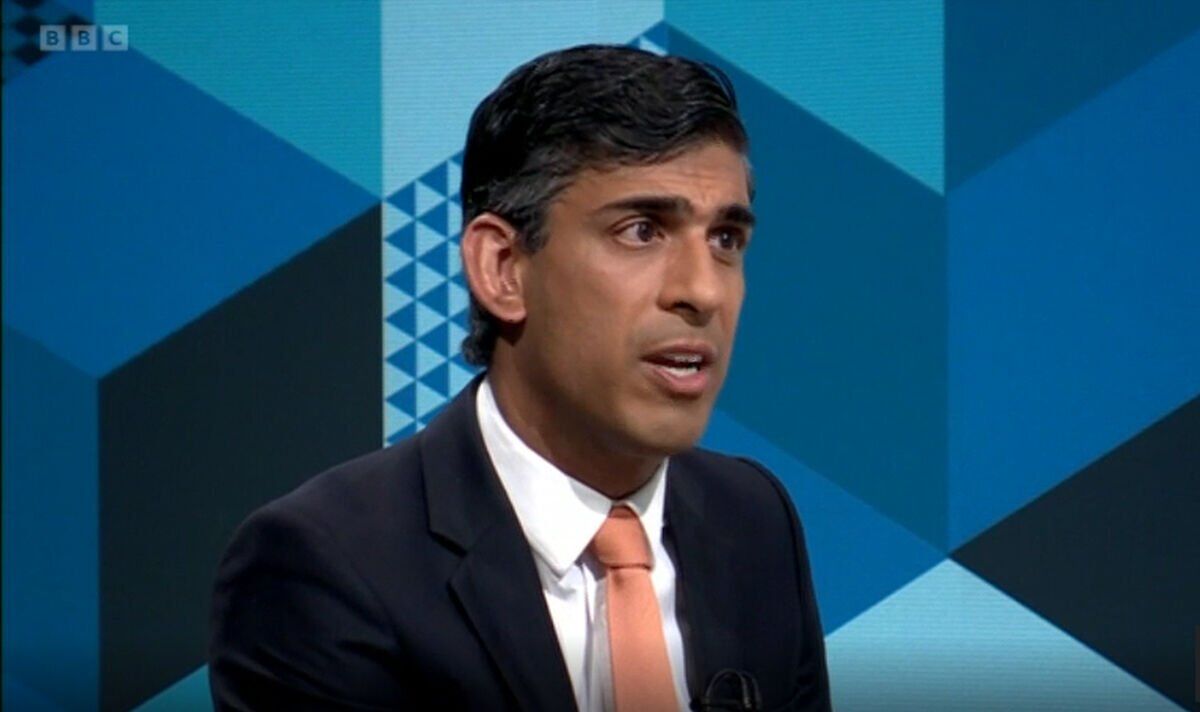 Speaking to Nick Robinson as part of a BBC leadership special this evening (Wednesday), the former Chancellor was played back a clip of him boasting to Tory Party members in Tunbridge Wells. Asked whether he stood by his statement, he responded: “I stand exactly by what I said.”

The comments were used to call into question his commitment to Boris Johnson’s Levelling Up agenda, which has included providing investment into the most economically deprived areas of the UK.

In a clip of Mr Sunak speaking at a gathering of Conservative Party members on the campaign trail, he said: “I managed to start changing the funding formulas, to make sure areas like this are getting the funding they deserve – because we inherited a bunch of funding formulas from the Labour Party that shoved all the funding into deprived urban areas.

“That needed to be undone; I started the work of undoing that.”

Pulled up on whether he still agreed with what he had said, including the wording, he responded: “I stand exactly by what I said, because actually there are lots of places that need to get investment and where opportunity needs to be spread, and yes, they exist in rural areas too.”

He went on to refer to areas he had visited in recent days, including the Isle of Wight – which he argued required funding tailored to an island economy.

The former Chancellor also mentioned Darlington, which he claimed was “not a big city, which was what I was talking about”.

The Tory leadership hopeful was also challenged on his popularity slump, from being the likely candidate to replace Boris Johnson to being 38 percentage points behind rival Liz Truss in the latest poll.

Mr Robinson asked: “You were once the favourite, you now talk of yourself as the underdog. Why do you think you’re losing if you are?”

Mr Sunak replied: “I knew what I was doing when I got into this, and I thought I was going to tell people what they needed to hear, not necessarily what they wanted to hear.

“I would rather lose fighting for the things I passionately believe are right for our country and are true to my values, than win on a false promise.”

The BBC Today programme presenter and former political editor suggested Mr Sunak was what the current Prime Minister might describe as a “gloomster”, when “what we need is a ‘booster'”.

The former resident of Number 11 again doubled down on the lack of optimism in his campaigning, noting the latest projection by consultancy Cornwall Insight that suggests energy bills could rise threefold to an average of £3,582 a year this October.

He argued that “no amount of boosterism language is going to help” pensioners and homeowners “figure out how to get through the winter”.

Mr Sunak continued: “What we need is someone who actually understands what’s going on, has got a clear sense of how to manage our economy through what is going to be a challenging time, focus on getting the help to people we’ve talked about and then bring this country to a place where it can look forward to a much brighter future.

“That’s what I can do. No amount of starry-eyed boosterism is going to solve any of the emergencies that we’ve just talked about.”

Levelling Up was a key part of the Conservative manifesto in 2019, which formed the basis on which Mr Johnson built a landslide majority.

But there have been concerns that when he stands down as Prime Minister, the policy will leave with him.

Mr Johnson previously stated that an integral part of the agenda was to provide investment in deprived areas without making more affluent areas, such as Tunbridge Wells, worse off.

In a speech last summer, he stated: “We don’t think you can make the poor parts of the country richer by making the rich parts poorer”.

Mr Sunak’s comments sit in stark contrast to this sentiment, suggesting he had begun the process to take funding from poorer areas for the sake of investment in wealthier regions of the country.