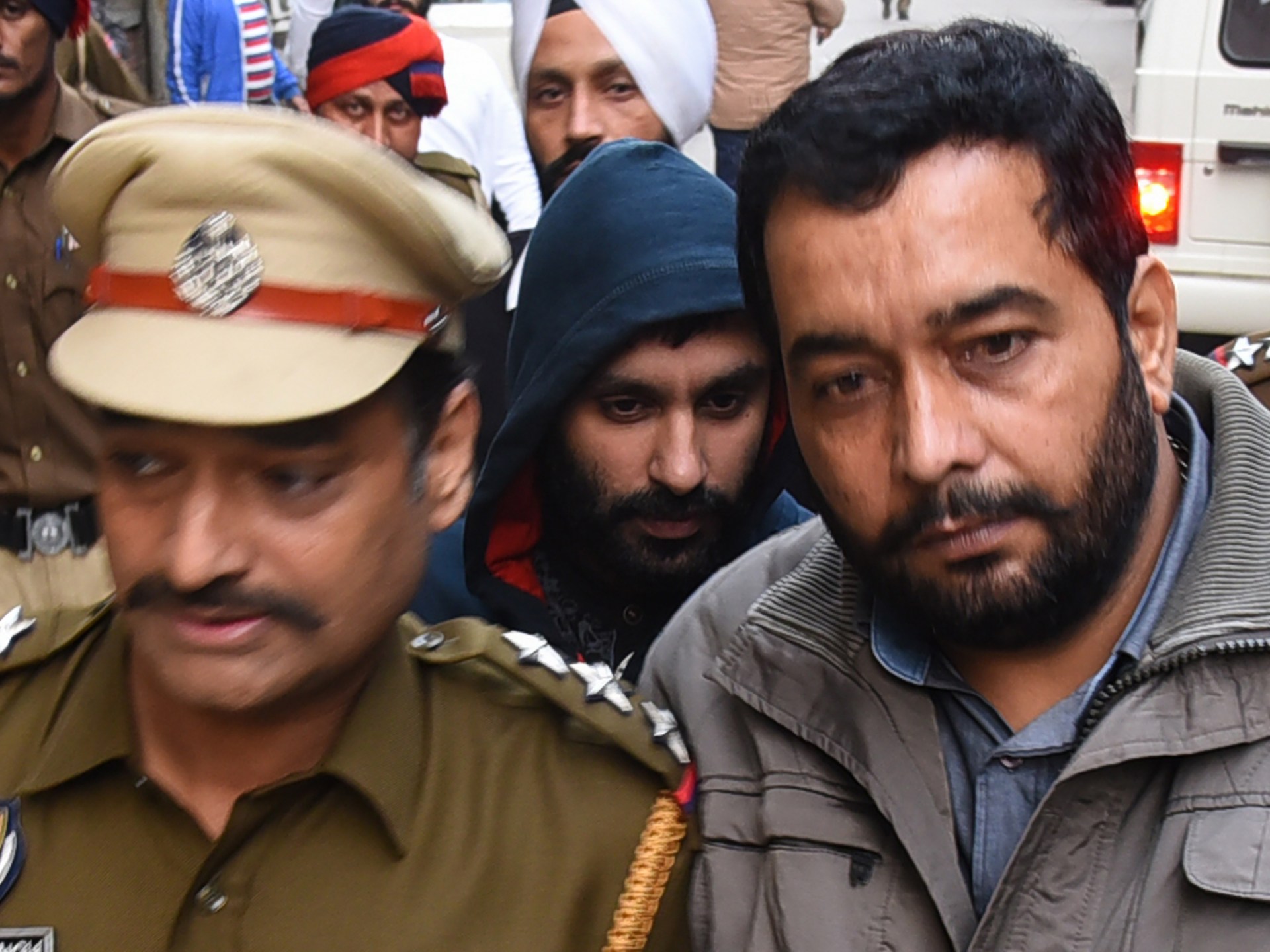 Human rights groups say UK intelligence agencies may have shared information with India that led to the arrest and torture of a Sikh blogger from Scotland.

Jagtar Singh Johal, who has been held in detention in India for more than four years, is accused of being part of a “terror plot” against right-wing Hindu leaders and has been charged with conspiracy to murder.

“Our investigators have uncovered critical information that in 2017, the UK government may have authorised MI5 and MI6 to share information about UK citizen Jagtar Singh Johal,” two organisations, Reprieve and Redress, said in a joint statement on Tuesday.

They claimed this tip-off “led to his unlawful arrest and torture in India”.

Johal, from Dumbarton in west Scotland, has filed a legal claim against the UK government and is being represented by British law firm Leigh Day.

He is asking for a public apology and redress from the government.

Reprieve and Redress said Johal had a sack thrown over his head and was abducted in 2017 while in India for his wedding.

He was held incommunicado for 10 days and tortured with electric shocks to his ear lobes, nipples and genitals until he signed a “false confession”.

“Evidence has now been uncovered that the British intelligence agencies, MI5 and MI6, may have contributed to Jagtar’s detention and torture by sharing intelligence with the Indian authorities,” the NGOs said.

They accused the UK of sharing the information despite there being “a real risk that Jagtar could be tortured, mistreated or face the death penalty”.

Rupert Skilbeck, director of Redress, called for a “full review of the way that the UK government responds when UK citizens are tortured abroad” and “the role of the intelligence community in this case”.

Leigh Day is arguing that an anonymised case study in a 2018 report by a British interior ministry body, the Investigatory Powers Commission, appears to discuss Johal’s case.

The commission oversees the use of covert investigatory powers by UK authorities, including the police and intelligence services.

It said domestic spy agency MI5 and its overseas counterpart MI6 passed information about a British national to foreign authorities, resulting in their detention and torture.

“It would be totally unacceptable for the UK government’s actions to have placed an individual, let alone a British citizen, at risk of torture or the death penalty,” said Leigh Day partner Waleed Sheikh.

The UN working group on arbitrary detention reported this year that Johal’s arrest was “arbitrary” and on “discriminatory grounds”.

It said that the “online activist … contributed to a magazine and website documenting the persecution of the Sikh religious minority in India”.

The activist is being held in Tihar prison in New Delhi, the UN body said.

The Foreign Commonwealth and Development Office said in response to the claims that it would be “inappropriate” to comment during legal proceedings.