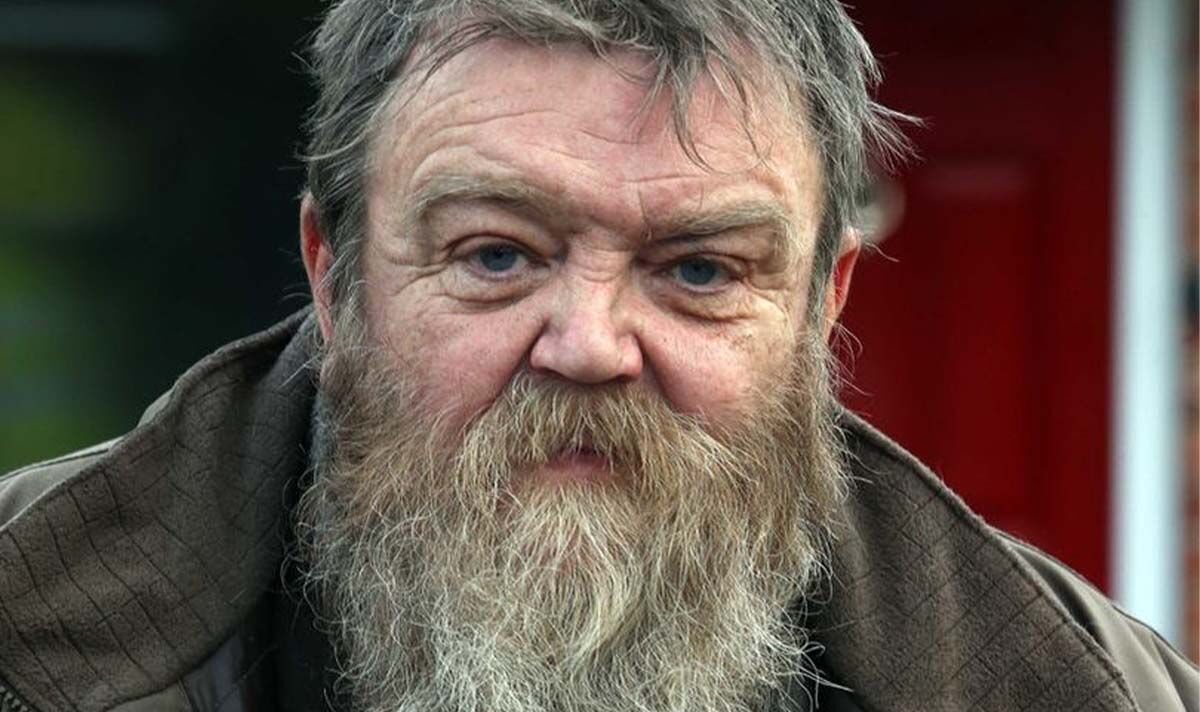 Ken May was sent an eviction notice earlier this month after his council became concerned about the state of his home. However, Labour-controlled Metropolitan Brorough of Gateshead has finally agreed to repair the property and move Mr May into temporary accommodation during the works – after a social worker fought the 67-year-old man’s case.

Mr May, a former merchant seaman, must follow compliance rules read out in court this week.

But it was agreed the council will help the man with the storage and removal of his belongings while work is carried out, ChronicleLive reports.

Following a long time without power, having disconnected his supply to use batteries powered from a petrol generator, Mr May was instructed to arrange with an energy provider to restore domestic power back to the property. He must also allow council inspectors to enter the property on an annual basis to conduct safety inspections.

He was reminded by District Judge Charnock-Neal that failure to comply with these conditions could result in the eviction order being reactivated. The Wardley resident will be moved from the house on Monday and is scheduled to return to his home on October 28 2022.

“I have got no problems with complying with it. The end result is that I get to stay in my home of 66 years, which to me obviously, is a good thing.

“I would like to thank all the volunteers. I would not have been in as good a position without their help”.

Mr May has had ongoing issues with the council regarding his home. Back in October 2021 he was also threatened with eviction with a notice of 28 days, with the proviso that if he could get his house in order he could remain.

It didn’t take long for people, some neighbours, some as far away as Alnwick, to come to Mr May’s aid. At the time Mr May guessed around 20 to 30 people came to help out, doing everything from clearing and cleaning to trimming the hedges.

A biker from Middlesbrough, John Nesbitt, even started a fundraiser to help Ken take care of his property by reconnecting it to the electricity mains and neighbours also offered to help, feeling his plight was unfair.

A trainee social worker, Mrs Clair Hamilton, helped to co-ordinate the volunteers and advocate for Mr May to Gateshead council. Ken has lived in the property since 1955 and moved in as an 18 month old baby. He later looked after his mother in the home while she lived with cancer.