Skip to content
HomeNewsRed Wall voters ‘bewildered, confused and upset’ that Boris was forced out of No10 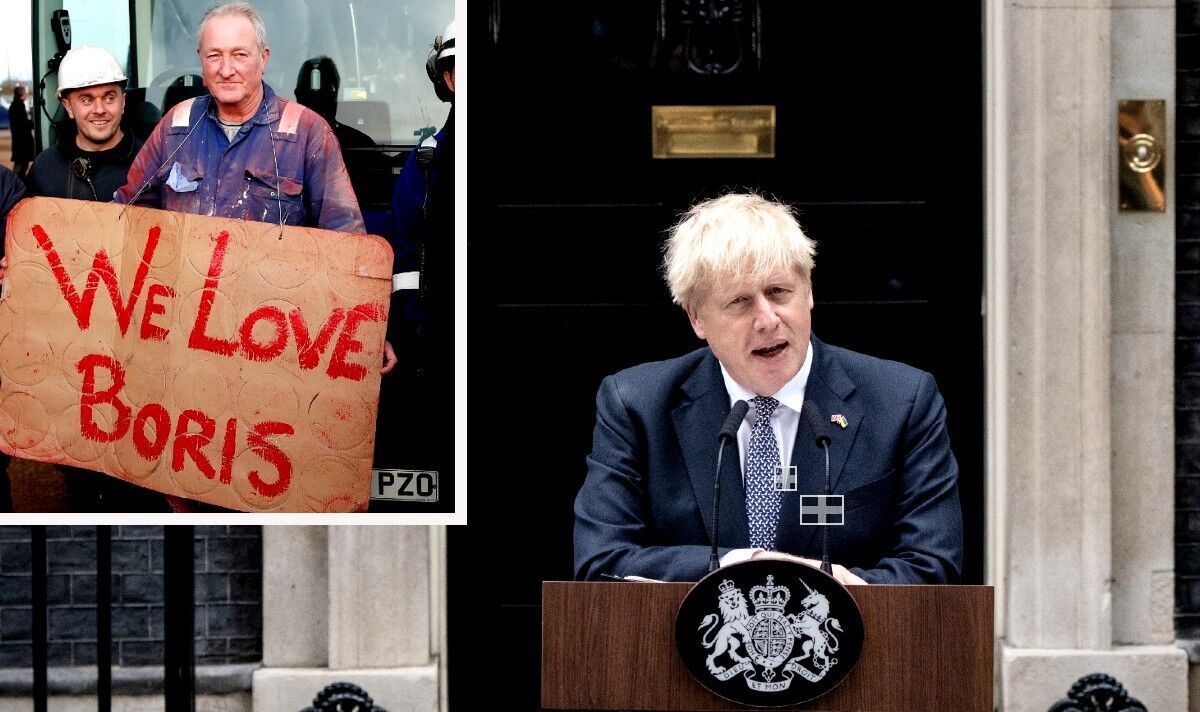 Tees Valley Mayor Ben Houchen, who is one of Rishi Sunak’s most prominent backers, said that the Tories will be worse off at the next general election after removing Boris Johnson from post. Speaking to the Telegraph’s Planet Normal podcast, he said: “I didn’t think we should have got rid of him. Lots of first-time Conservative voters are completely bewildered, confused and actually quite upset that the Conservative Party got rid of Boris.”

Boris Johnson won a huge majority in the 2019 general election, taking 365 of the 650 seats in the House of Commons.

The Conservative party took a number of Labour stronghold seats after the Prime Minister promised to “get Brexit done”.

But Mr Johnson handed in his resignation on July 7, after a swathe of resignations rocked his Government.

While Ms Truss is currently the favourite to win, some voters are calling for Mr Johnson to remain in post.

A poll from YouGov, conducted from July 20 to 21 from a survey of 730 party members, showed that just 24 percent of party members wanted either Mr Sunak or Ms Truss to succeed Boris Johnson

The most recent polling, conducted by Conservative Home, put Liz Truss 32 points ahead of Rishi Sunak.

The survey of over 900 party members put Mr Sunak on 28 percent support, compared with Ms Truss on 60 percent.

READ MORE: ‘Better than Boris’ Sunak and Truss have ‘great opportunity’ to win…

Last month, a group of nearly 2,000 Conservative Party members wrote to the party’s chairman to demand that Mr Johnson be put on the leadership ballot.

It proposes that Mr Johnson be added as a third option on the final ballot to ensure that the winner has “integrity” and “the backing of the membership”.

Lord Cruddas noted that the Prime Minister was the party membership’s choice of leader in 2019, but has now been “constructively removed by the Parliamentary Party” without a vote from members.

Speaking to the Telegraph, Lord Cruddas said: “The membership wants the option of voting for Boris on the final ballot.

“We think it is only fair because Boris was the members’ choice back in 2019 and he has been constructively removed by the Parliamentary Party without referral to the membership.

“By adding Boris to the final ballot to make it a three-horse race means that the winner will have the backing of the membership.

“There will be no ambiguity around the result and the final choice of leader will have integrity.”