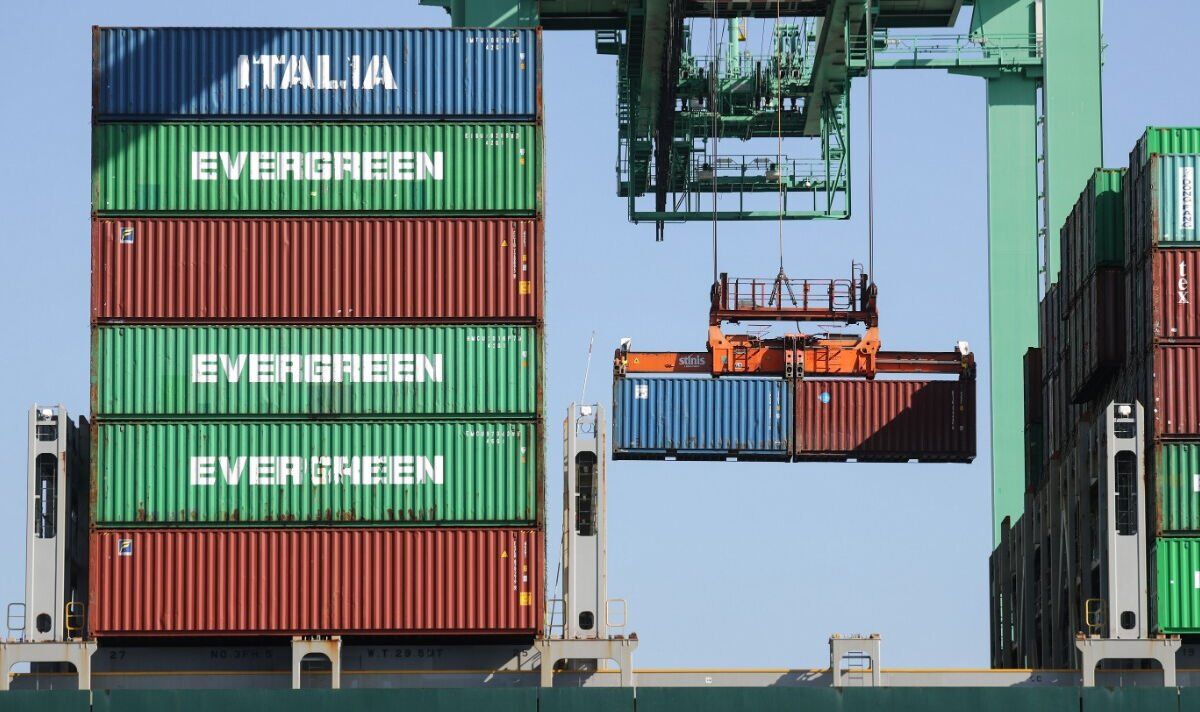 Tensions in the Taiwan Strait have been running high recently after Beijing conducted military drills in response to a visit by US Speaker Nancy Pelosi. Taipei had claimed as many as 14 Chinese military ships conducted drills around the Taiwan Strait.

However, Washington provided Taipei with yet another boost after it was revealed the US had entered talks with the island nation.

Parties agreed to start trade talks under a new initiative on Wednesday.

The United States and Taiwan also said they wanted to reach agreements with “economically meaningful outcomes”.

JUST IN: ‘This is insane!’ Fury as Iranian leader granted visa DESPITE horror assassination plot

According to Reuters, the office of the US Trade Representative said the two sides had “reached consensus on the negotiating mandate”.

They also suggested the first round of talks will take place early this autumn.

Deputy United States Trade Representative Sarah Bianchi said in a statement: “We plan to pursue an ambitious schedule for achieving high-standard commitments and meaningful outcomes covering the eleven trade areas in the negotiating mandate that will help build a fairer, more prosperous and resilient 21st-century economy.”

The negotiating mandate, which was released alongside the announcement, revealed parties have set a robust agenda on trade facilitation, good regulatory practices, and removing discriminatory barriers to trade.