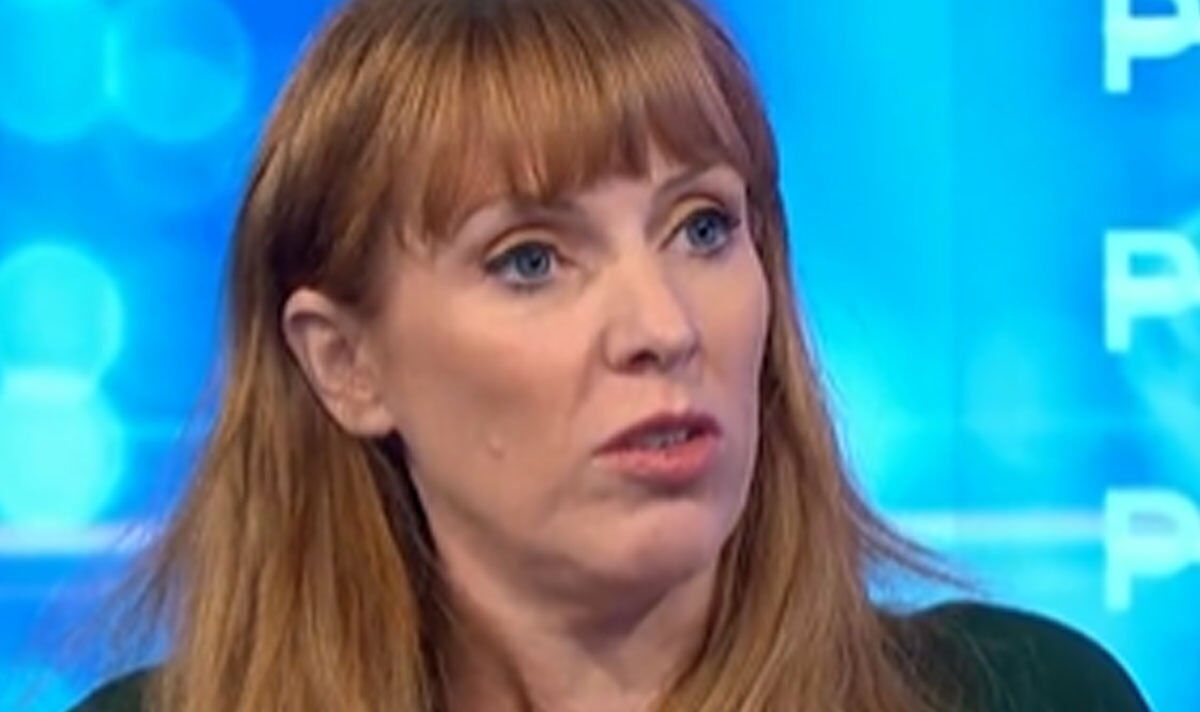 “We want a fair process, a fair taxation. We’ve said those with the broadest shoulders should pay a little bit more.”

It comes as Mr Sunak is tearing up Liz Truss’s growth plan and reviewing key spending commitments, including on increasing state pensions in line with soaring inflation, as he delayed the autumn budget.

The new Prime Minister also reimposed the fracking ban in England that his predecessor controversially scrapped and was reconsidering immigration and deregulation plans in a major overhaul.

Mr Sunak brushed off opposition demands for an immediate general election as he pledged to rebuild the public finances in a “fair and compassionate” way and to rectify former prime minister Ms Truss’s “mistakes”.