Skip to content
HomeNews‘Rationing is back!’ Water and energy supplies in danger as people warned to ‘cut back’ 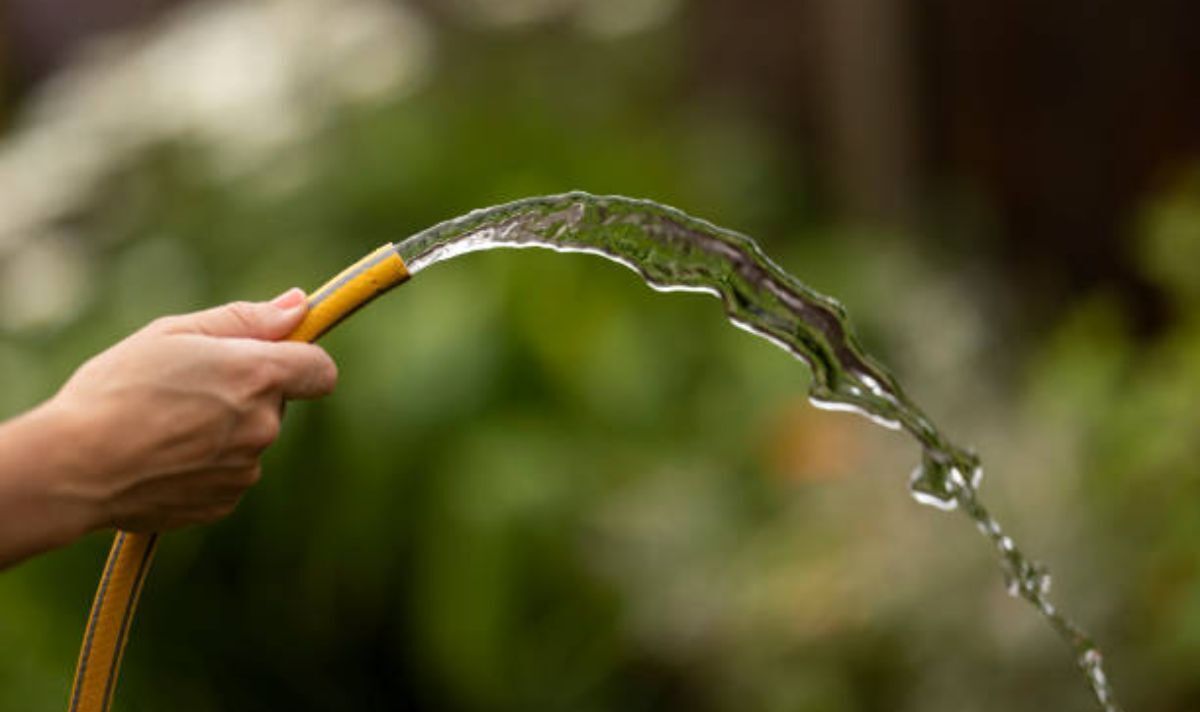 Putin’s invasion of Ukraine has also led to an energy supply crisis as Russian oil has been hit by Western sanctions.

A hosepipe ban in Kent and Sussex will be in effect from August 12, the second hosepipe ban to be introduced this summer as Southern Water proposed similar bans for Hampshire and the Isle of Wight.

Former Brexit negotiator Lord Frost has criticised this potential rationing situation, as he called out those who seek to limit our supply rather than ensure a steady supply.

Writing in The Telegraph, he said: “We are being asked to change our lifestyle to match the situation, not the other way round.

“Take the water situation first. No one can blame Vladimir Putin for the hosepipe ban.

“The country is just as wet as it has ever been. Met Office data shows that there has been no significant change in rainfall levels since 1840 and indeed the past 30 years have been 10 percent wetter than the previous 30.

“It is true that there is now more rain in winter rather than summer and the south of England is drier.

“Whether or not this is the result of climate change caused by CO2 emissions, there is literally nothing we can do about it for the next few decades.

“Even the most radical conceivable climate policy in the UK, or even in Europe, is not going to alter it quickly.

Lord Frost continued: “It is 30 years since we last built a reservoir and only four percent of our water is transferred between water companies.

“Another way of adapting is through desalination. We are, after all, surrounded by seawater.

“It is a very good way of avoiding further extraction of water from rivers. Yet the one plant we have, at Beckton in East London, has not been turned on and might never be.

“The right way forward is not telling people to do less with less. It is becoming a more productive society once again.

“Building infrastructure. Investing in nuclear and gas – the only power that can do the job. Mastering our environment.”