Skip to content
HomeNewsQuestion Time LIVE: ‘Sticky wicket!’ Concern erupts for panelist ‘in for hell of a night’ 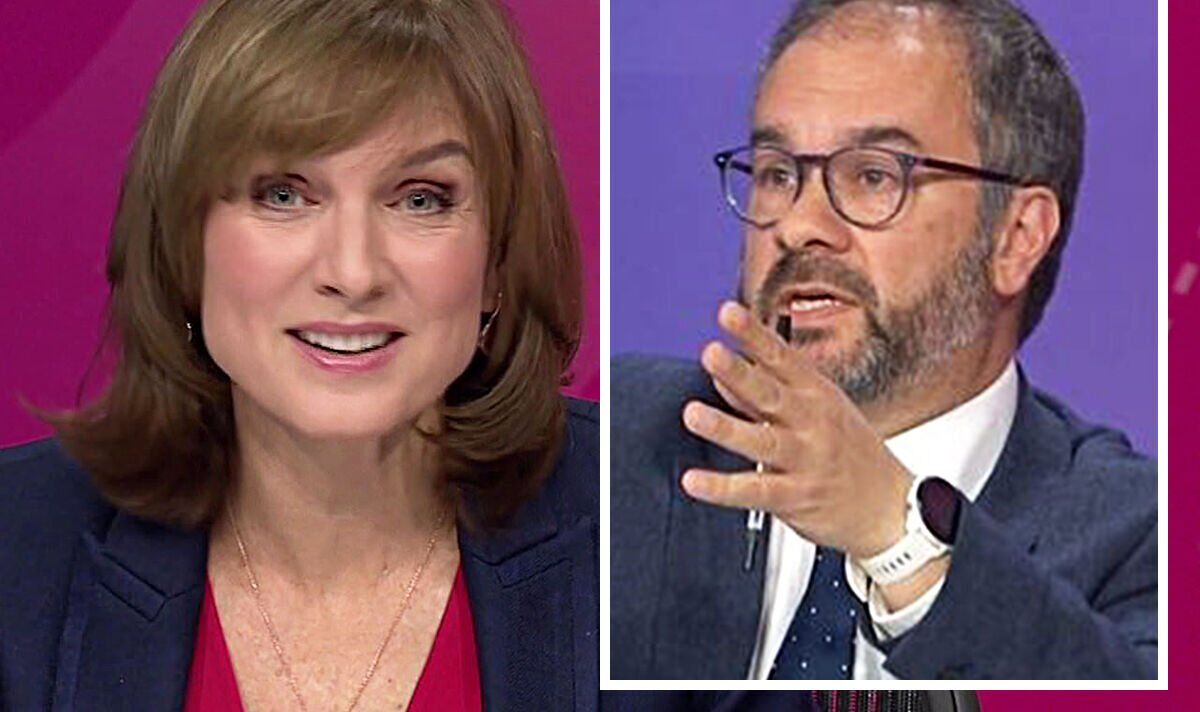 Tory MP Paul Scully will be in for “one hell of a night” on BBC Question Time this evening, viewers have warned, after this week’s market turmoil caused the Conservatives to plummet in the polls. Since Chancellor Kwasi Kwarteng announced tax cuts for high earners in his “mini-budget” last week, the pound has dropped dramatically against the dollar. Commenting on how Mr Scully’s appearance on Question Time is likely to play out given the UK’s current economic situation, Twitter user @MattGunner32 said: “Talk about Scully being put on a sticky wicket. He’ll end up like Gatting after the 85 series.”

@MattBen4 added: “Paul Scully is in for a hell of a night”.

@RaxtaMehta added: “I feel for @scullyp Once again having to defend the indefensible.”