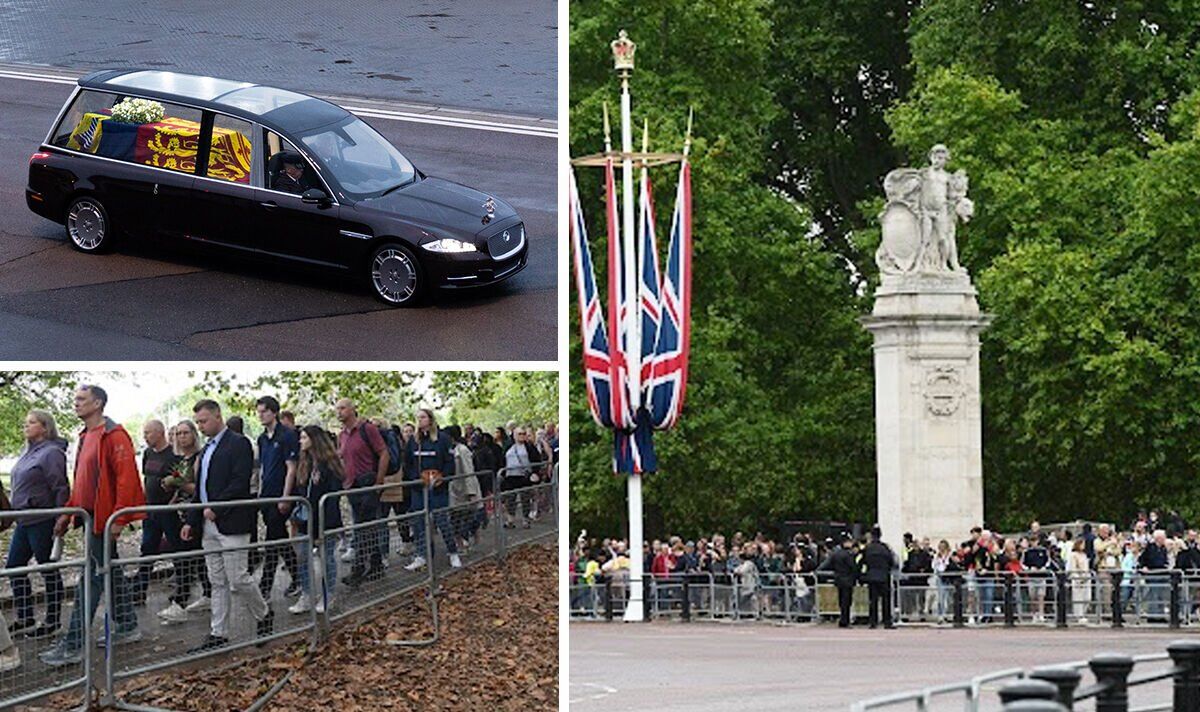 But on Wednesday, the coffin will be taken from the Palace to Westminster Hall, where it will begin another lying-in-state period.

Members of the public will be able to pay their respects to the Queen for a four-day window ahead of the late monarch’s funeral on Monday, September 19.

Walking behind the procession of the Queen’s coffin will be the King, the Duke of York, 62, Princess Anne, the Earl of Wessex, and the new Prince of Wales.

Prince William, 40, will be accompanied by his brother, Prince Harry, and Princess Anne’s son, Peter Phillips.