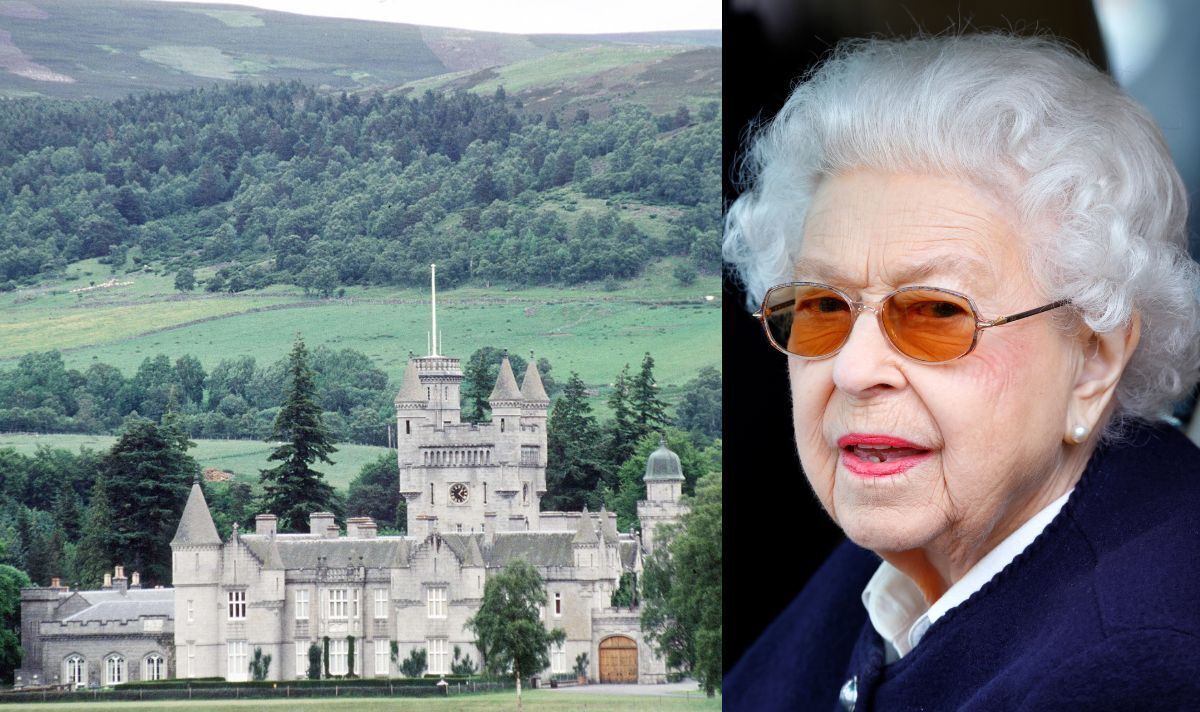 The ceremony was held privately and has been adapted for the Queen’s “comfort” according to Buckingham Palace. Neither the public nor the media were invited to attend and the ceremony, which usually takes place outside the castle gates, was held inside the Balmoral grounds.

The Queen travelled to her Aberdeenshire castle on July 21 but the official welcoming ceremony took place on Tuesday.

It is royal tradition for the Queen to hold a guard inspection ceremony to mark the Queen’s taking up residence at her summer estate.

The Aberdeenshire Castle has been favoured by the Queen since childhood and it is tradition for Her Majesty to spend her summer break there.

It has been reported that the Queen has faced episodic mobility problems since last autumn which has caused her to miss some royal engagements this year, including a service at St Paul’s Cathedral for her Platinum Jubilee.

The Queen would usually welcome a Guard of Honour as part of the welcoming ceremony as she serves as the Colonel-in-Chief of the Royal Regiment of Scotland.

She was also greeted by pipes and drums from the regiment’s 3rd Battalion.

The highlight of the event was the regimental mascot, a Shetland pony named Cruachan IV who greeted the Queen by trying to take a bite out of her bouquet.

Buckingham Palace has confirmed that the Queen would be “business as usual” on her summer vacation as other members of the royal family are expected to keep her company.

It has been rumoured that Prince Harry and Meghan Markle may visit Balmoral this summer with their children.

The 96-year-old monarch’s holiday will be disrupted to travel back to England to announce Britain’s next Prime Minister, as the Conservative Party is currently holding a vote to decide between candidates Liz Truss and Rishi Sunak.

In her 70-year reign, the Queen has succeeded 14 prime ministers, and will formally welcome the 15th prime minister in September.