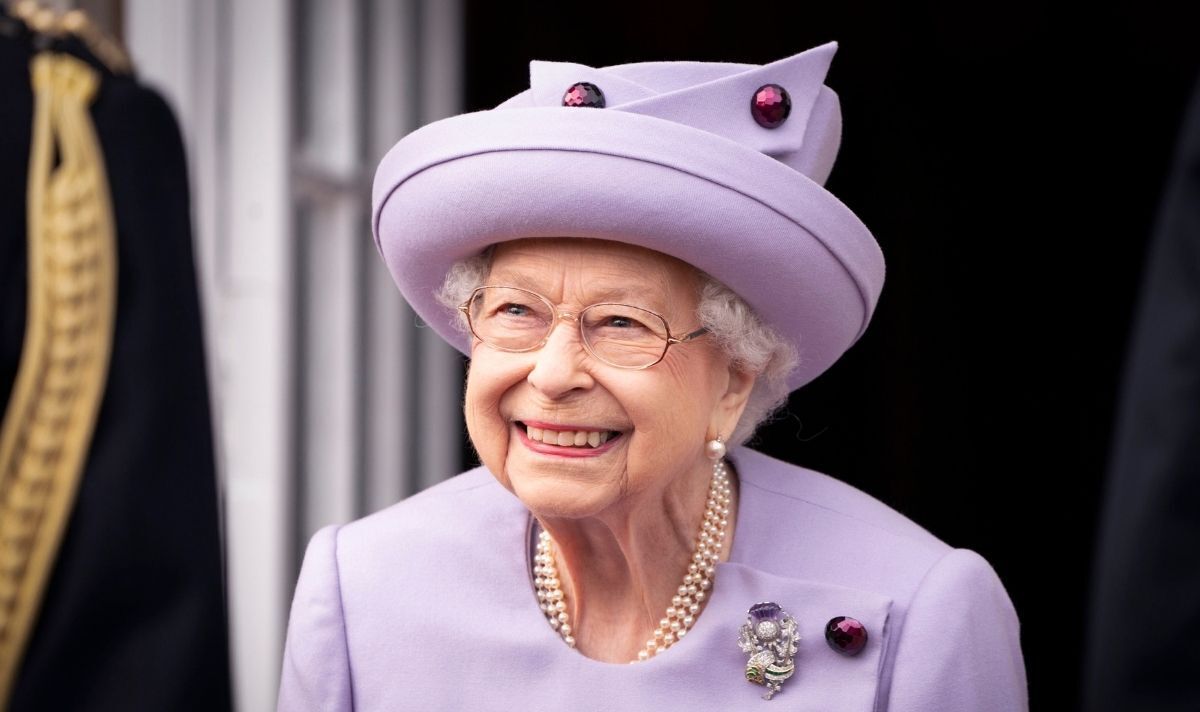 The Platinum Jubilee in June saw celebrations and tributes up and down the nation but Broadland District Council took the revelry too far for many residents of the Norfolk region. The council held a “prestigious party” for over 300 guests and commissioned seven wicker corgi statues for the occasion.

The corgi has become a national symbol and one of the British monarchy due to the Queen’s fondness of the breed.

The wicker corgi statues cost the council around £3,000 each or £20,000 in total which residents in the area have called a “disgraceful” use of “taxpayers money”.

The corgi statues have been labelled “overpriced” by residents though the council hopes to make some of the money back by selling the corgis.

The statues are currently located in different places around the Norfolk Broads.

Their price was revealed by Liberal Democrat councillor Caroline Karimi-Ghovanlou during a meeting last week after she asked how much they cost.

The question was answered by Deputy leader and Conservative Trudy Mancini-Boyle who stated that their design, construction, and location added to a total of £20,631.41.

The Deputy Leader attempted to justify such costs by noting that the council did a good deed by shopping locally rather than in China.

Ms Mancini-Boyle said: “We asked a local artist to design for us rather than go to China to supply some statues for us, which would have been cheaper to do.”

The Deputy Leader suggested that after the corgis removal in September there may be an auction for them as there is “quite a lot of interest” from people to purchase them.

Not only did the council spend such a large amount on corgi statues, but they also threw a party as part of celebrations for the Jubilee.

The party was advertised as a “prestigious party in the park” at Blickling Hall which cost the council £11,635.80.

While Broadland has 125,000 residents, it has been reported that the extravagant party was only attended by 360 of them.

The low turnout was reportedly due to poor weather, though only 697 people requested tickets for the event.

According to Ms Mancini-Boyle, most of the £11,635.80 went on paying for staff and on hiring a screen on which they broadcast Disney’s Encanto.

The Lib Dem council member asked: “Do you think that spending £32,000 [the total cost of party and the corgis] on 360 residents, when we have 125,000 residents in Broadland, is a good use of taxpayers’ money?”

Ms Karimi-Ghovanlou instead suggested giving £200 to each of the parish councils in the region for their own celebrations.

Local residents responded on social media to the revelations of the council’s expenses saying: “They are lovely, but money should have been spent on something more needed such as public toilets.”

Another added: “Disgraceful and for what, you fight sometimes getting your bins collected, but they have money to burn like this.”