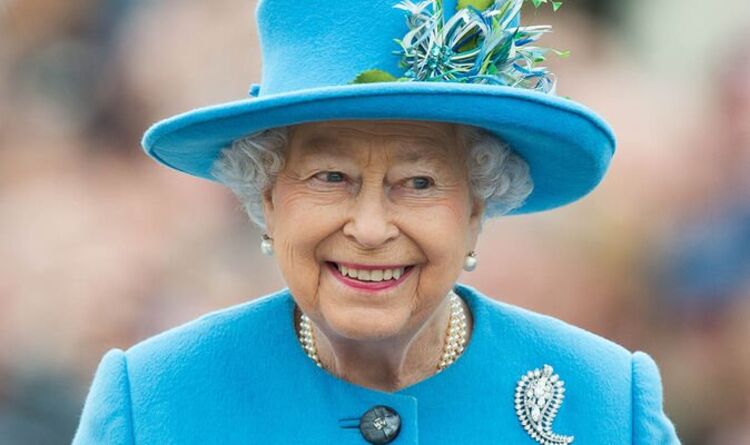 Over the decades, Her Majesty has embraced emerging technology, from the TV as a mean to broadcast her speeches to video calls to continue her work throughout lockdowns. And her mobile phone is equipped with technology that ordinary people can only dream about.

Her royal phone is packed with “anti-hacker encryption” which shows the importance of maintaining a secret channel for the monarch.

Two people – including one of her children – the monarch reportedly contacts the most with her phone may come as a surprise.

Royal expert Jonathan Sacerdoti said the Queen calls her daughter Princess Anne and her racing manager John Warren the most.

Mr Sacerdoti, appearing on the podcast Royally Us, said: “Apparently the Queen has two people whom she speaks to the most on her phones and she also apparently has a mobile phone which is said to be Samsung packed with anti-hacker encryption by MI6 so nobody can hack into her phone.

Follow the latest updates on the Royal Family here

“But the two people she phones the most are said to be her daughter Princess Anne and her racing manager John Warren.”

The pair share with the Queen a keen passion for horses and racing.

Princess Anne became in 1976 the first member of the British Royal Family to compete in the Olympics.

At the Games in Montreal, she rode Goodwill – one of the Queen’s horses – in a gruelling three-day equestrian event.

READ MORE: Queen’s special wish to gather all royals during her Jubilee

The Princess Royal is no longer horse racing but retains ties with the Olympic Games.

Indeed, she is the president of the British Olympic Association and a member of the International Olympic Committee.

Moreover, she is linked to and supports several organisations focused on horses and riders’ wellbeing, including Riding for the Disabled, Riders for Health, The Horse Trust and World Horse Welfare.

The Princess Royal, one of the hardest-working members of her family, also attends several races every year, either in a more official role or for a private interest.

Earlier this month, the 71-year-old attended the Grand National only a few days before travelling to Australia, where she officially launched the farming and agriculture-focused 200th Sydney Royal Easter Show.

Mr Warren has been the Queen’s racing manager for several years and was at Her Majesty’s side in 2013, when the monarch’s horse Estimate won the Gold Cup at Royal Ascot.

The Queen and Mr Warren are believed to be friends and, last year, he celebrated the sovereign being inducted into the official hall of fame for British flat racing in honour of her dedication to the sport.

Commenting on the news, Mr Warren said: “I suspect that the Queen will have a lot of inner pride in being invited into the Hall of Fame.

“The Queen’s contribution to racing and breeding derives from a lifelong commitment.

“Her love of horses and their welfare comes with a deep understanding of what is required to breed, rear, train and ride a thoroughbred.

“Her Majesty’s fascination is unwavering and her pleasure derives from all of her horses – always accepting the outcome of their ability so gracefully.”

The Queen has been involved in horse racing and horse breeding for decades and her horses have won every British Classic – with the exception of the Epsom Derby.

This year, the monarch has the chance to hold a double celebration if she wins at Epsom, as the Derby falls in the midst of the Platinum Jubilee bank holiday weekend.

The Queen’s attendance to the event is unlikely to be announced ahead of time to allow her enough wiggle room to pull out last minute if she doesn’t feel up for it.

The monarch has been reportedly experiencing some mobility issues in the past few months and has used a light walking stick for support on a few public occasions.

The Queen is turning 96 later this week.