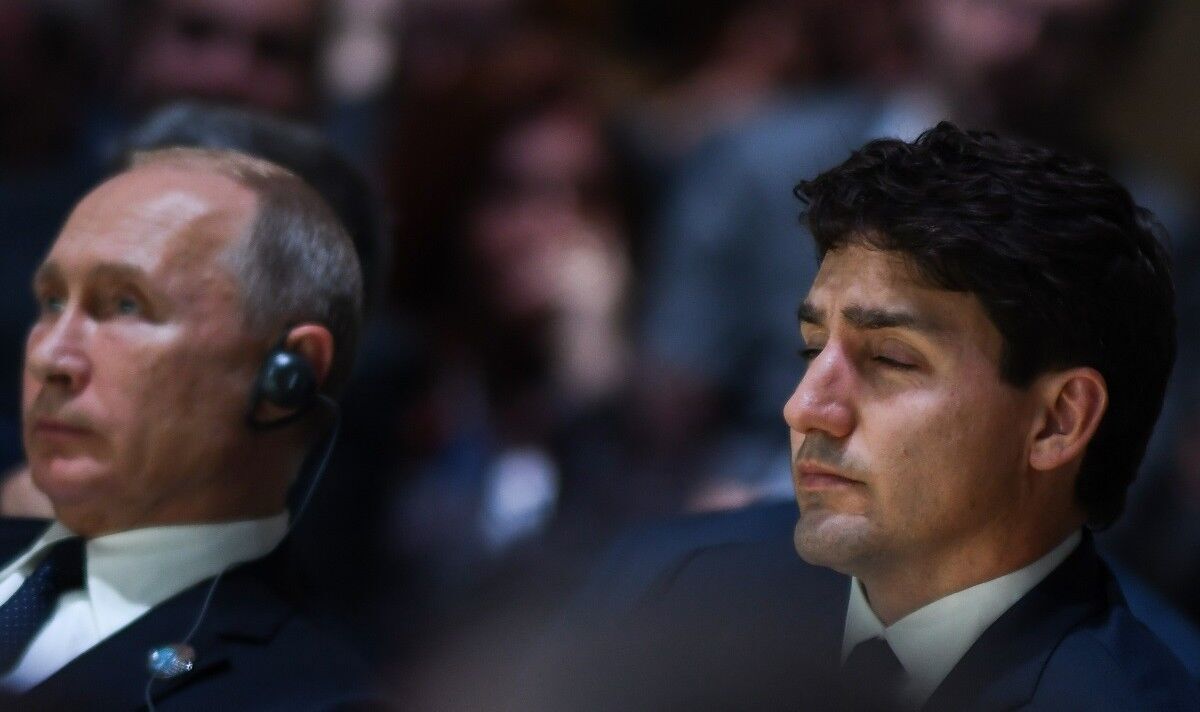 Ms Anand said: “When we paused training in Ukraine this past winter, we said clearly that we would resume the training whenever and wherever the opportunity arose.

“By working with the United Kingdom, we will continue to make good on that promise.

“Canada salutes the courage and bravery of the Armed Forces of Ukraine, and we will continue to help empower them with the skills that they need to defend their nation’s freedom and independence.”

Canada is one among other allied nations contributing to this British-led initiative, with the Netherlands and New Zealand also committing to sending military trainers.

British forces began training Ukrainian soldiers to help in their fight against Moscow last month, with up to a total of 10,000 recruits arriving in the UK for specialist military training this summer.