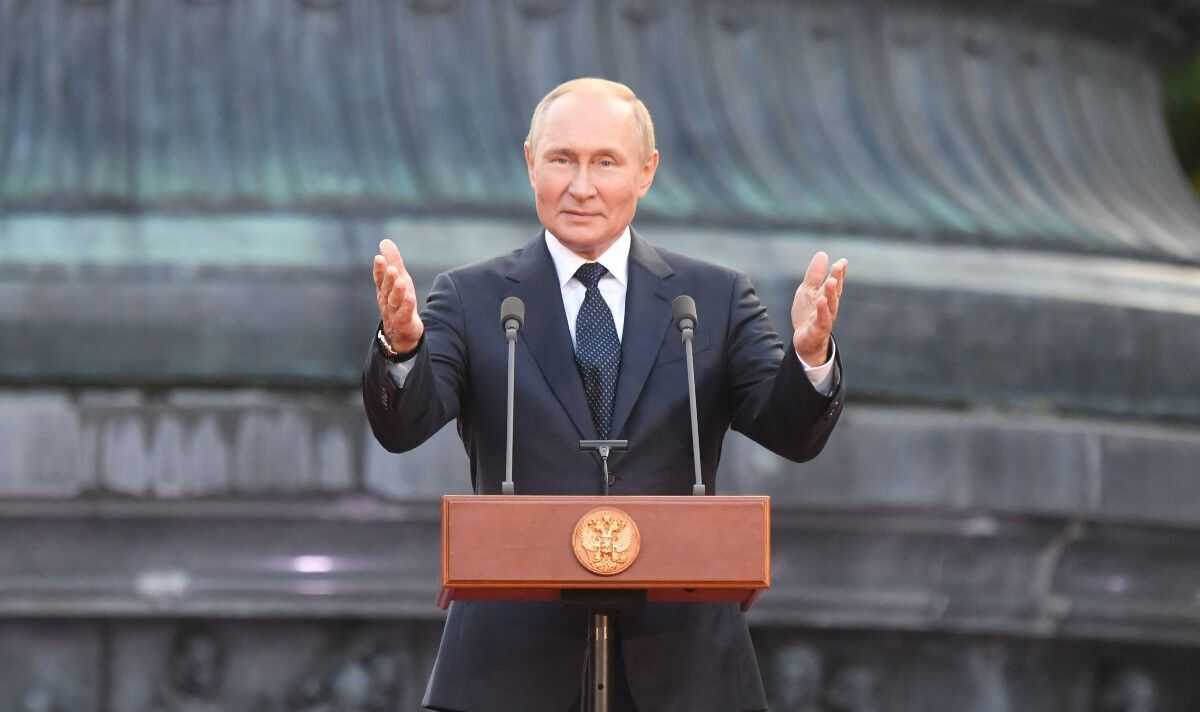 The EU has been forced to weaken sanctions slapped down on Russia for its brutal invasion of Ukraine amid concerns of an energy and food crisis. The bloc is planning to ease restrictions on the trading and financing of Russian coal, as well as animal feed and some chemicals used in fertilisers, allowing the goods to be shipped to and financed by EU operators and third countries.

It comes amid concerns that the sanctions initially slapped down on Russia with the aim of crippling its economy and scuppering Vladimir Putin’s tight grip on the European energy market could backfire as a food crisis looms for “third world countries”, while energy prices may soar further.

The bloc slapped a coal embargo down on Russia several months ago in a sanctions package, but this move pushed prices £389 per tonne, close to an all-time high. The EU has now warned that these sanctions originally imposed pose a huge threat to the energy security of less developed nations and has called for some of the restrictions around the trading of the energy source to be lifted.

The European Commission wrote in guidance shared with EU members on Monday: “The Union is committed to avoiding that its sanctions impact food and energy security of third countries around the globe, in particular of the least developed ones.

“In light of this commitment…the transfer to third countries of certain goods…should be allowed ‘to combat food and energy insecurity around the world’ and ‘in order to avoid any potential negative consequences therefore’ in third countries.

“This applies to the transfer to third countries, as well as financing or financial assistance related to such transfer, carried out by EU operators or via the EU territory.”

It comes after the Russian President’s gas cuts to Europe sent the price of energy soaring across the world due to the integrated nature of the gas market. Meanwhile, the Bank for International Settlements (BIS) has warned slashing Russian oil imports could see the use of grains in the production of biofuels ramp up, which could hike up the risk of food shortages.

It said: “Persistently high oil prices may add upward pressure to the price of grains and oilseeds by boosting their use in the production of biofuels, such as ethanol and biodiesel. Shifts in the price of these crops, which are key livestock feedstuffs, could quickly propagate into other food prices.”

This could deal a huge blow to the bloc, which is scrambling to completely free itself from Putin’s energy clutches by slapping down harsh sanctions. But a number of EU nations such as Poland and the Baltic nations have unleashed fury at the Commission for weakening its tough stance on Moscow.

READ MORE: Truss ends rationing fears with vow to stand up to Putin

Latvia’s Foreign Ministry has even claimed that the Commission’s guidance was pushed through quietly and was not coordinated with other members of the bloc. The ministry also confirmed that a number of countries made note of the issue during a meeting of foreign ministers demanding a reconsideration of the guidelines.

Riga’s Government also warned that if no agreement is reached with the Commission, it will push for a legally sound regional solution in areas under the responsibility of member states.

However, Brussels has warned that the impacts of certain sanctions could be more catastrophic for third-world countries bracing for a food crisis. European Commission Spokesman Daniel Ferrier said: “The EU is fully committed to avoiding that its sanctions unduly impact trade in critical items to third countries around the globe.

“The financing, or provision of financial assistance — such as insurance or reinsurance — by EU operators for the transport to third countries of the products mentioned in our guidance note is also allowed.”

This also comes after the bloc agreed on an embargo on Russian oil, including some exemptions for countries like Hungary, which will be introduced on December 5 and is set to cut vast sums of revenue from the Kremlin.

But Fernando Avalos and Wenqian Huang, lead authors of the BIS report warned: “We argue that a substitution of Russian oil exports would be difficult, implying that restrictions on these exports may result in large and persistent price increases for oil-related products.”

Mr Ferrier said: “None of the sanctions adopted by the EU in view of Russia’s war of aggression in Ukraine target the trade in agricultural and food products, including wheat and fertilizer, between third countries and Russia.”

But while there are no EU sanctions directly slapped down on agricultural goods, the BIS report warned that the embargo on Russia’s energy exports fuels would keep food prices high.  The authors wrote: “Understanding the complex interlinkages across commodity sectors is essential for policymakers if they are to ward off debilitating effects on energy and agricultural output.”