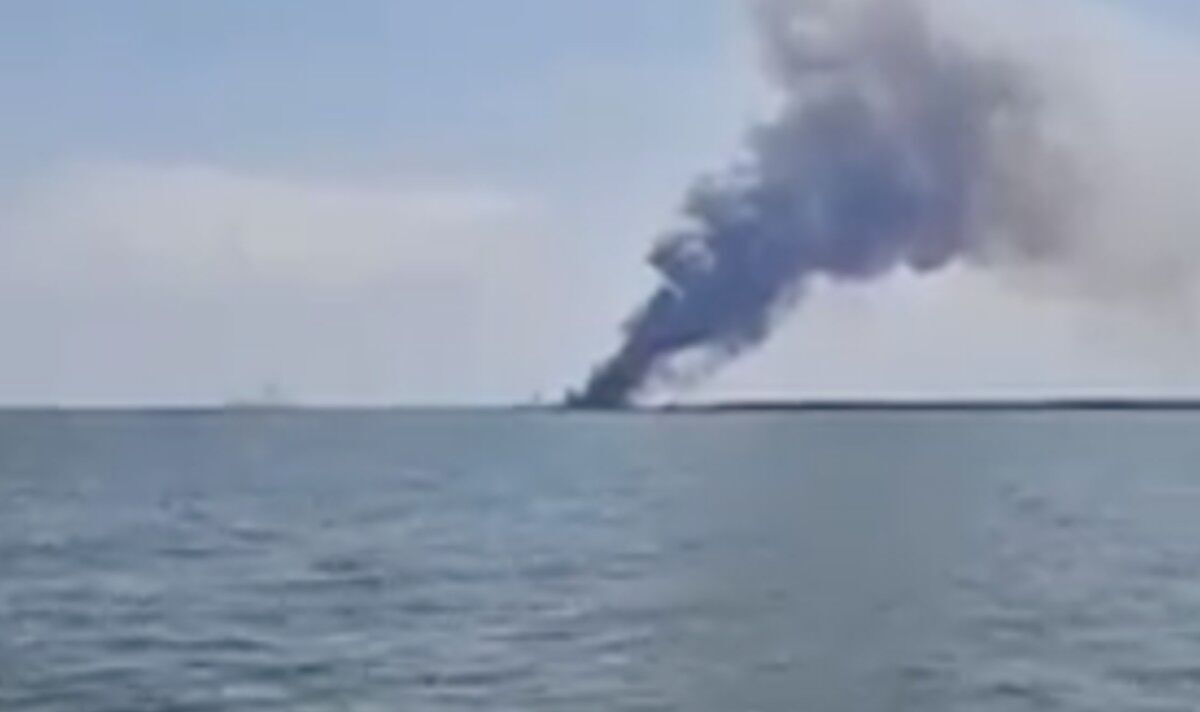 In a rare diplomatic breakthrough in the five-month war, the United Nations and Turkey have brokered a safe passage deal between Moscow and Kyiv, after the United Nations warned of famines due to Ukrainian grain shipments being halted.

Russian President Vladimir Putin sent troops into Ukraine on Feb. 24, sparking the biggest conflict in Europe since World War Two and causing a global energy and food crisis. Ukraine and Russia produce about one third of global wheat and Russia is Europe’s main energy supplier.

On Friday, two grain ships set off from Chornomorsk and one from Odesa, with a total of about 58,000 tonnes of corn.

The Turkish Defence Ministry said on Twitter the Panama-flagged Navistar, carrying 33,000 tonnes of corn bound for Ireland, departed from Odesa.

The Turkish bulk carrier Osprey S, flying the flag of Liberia, was expected to arrive in Ukraine’s Chornomorsk port on Friday, the regional administration of Odesa said. It would be the first ship to arrive at a Ukrainian port during the war.