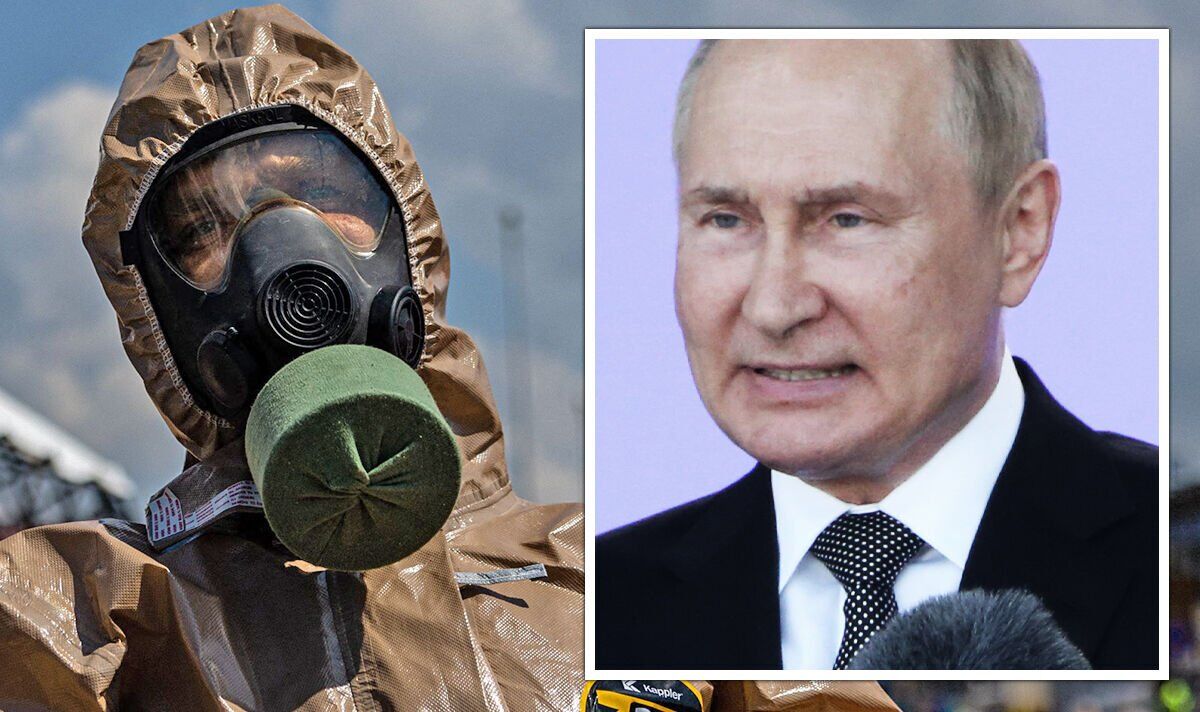 The head of Moscow’s radioactive, chemical and biological defence force, claimed the facility’s back-up support systems had been compromised by the shelling.

The plant was seized by the Kremlin’s forces in March, and is still close to the heart of the fighting on the front line.

A fire broke out at the facility in the same month, prompting outrage from countries condemning the warfare in such close proximity to the plant.