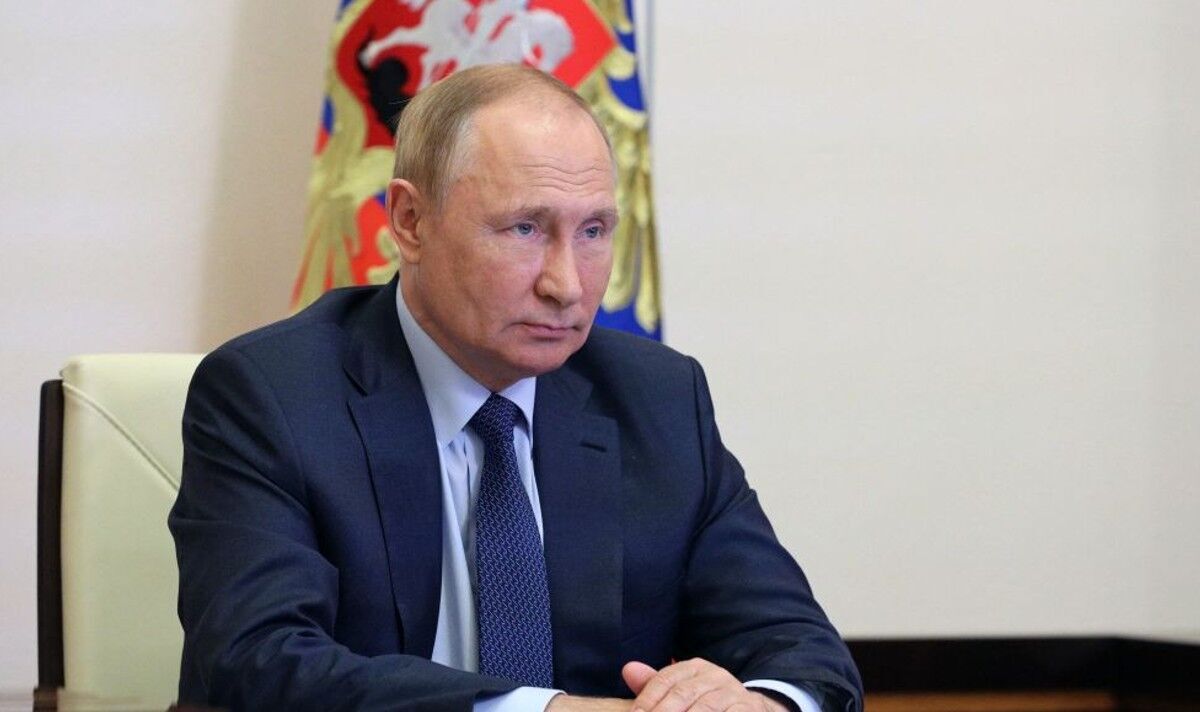 Putin’s invasion of Ukraine has been a political and economic disaster for Russia, with the country now on the verge of becoming a pariah state. Last week Latvia even declared Russia a “state sponsor of terrorism” and called on other countries to do likewise. Moscow’s increasing isolation on the world stage and the ruinous consequences of sanctions appear to have concentrated minds within Putin’s inner circle.

With no end in sight to the war, reports have emerged that key officials close to the Russian president have decided to take matters into their own hands.

Ilya Ponomarev, an opposition activist and former MP, claimed the mood among Kremlin elites was now one of panic and that there was a clear desire to negotiate an end to the war.

He said: “The signal of a desire to negotiate was sent by a person in Putin’s inner circle.

“I can’t name him. But you wouldn’t believe it.

Two of the most influential are believed to be Nikolai Patrushev and Igor Sechin, the boss of the oil giant Rosneft.

Nicknamed “Darth Vader”, Sechin in particular is considered a close ally and a “de facto deputy” of Putin.

He has been a confidante of the Russian leader since the early 1990s and has risen on the coat-tails of his boss.

Sechin is often described as a hardliner and one of the most conservative counsellors of Putin’s inner circle.

Along with other members of the Kremlin elite, Rosneft’s chief has found himself heavily targeted by sanctions.

They said they would push Congress to pass a bill issuing the designation “whether or not” it had the backing of the US President.

Russia has warned the Biden administration against taking such a step, saying it could be a diplomatic “point of no return” and trigger a total breakdown of relations between the two countries.

Alexander Darchiev, director of the Russian foreign ministry’s North American Department, told the Russian state news agency TASS: “I would like to mention the legislative initiative currently being discussed in Congress to declare Russia a ‘country sponsor of terrorism’.

“If passed, it would mean that Washington would have to cross the point of no return, with the most serious collateral damage to bilateral diplomatic relations, up to their lowering or even breaking them off.

“The US side has been warned.”