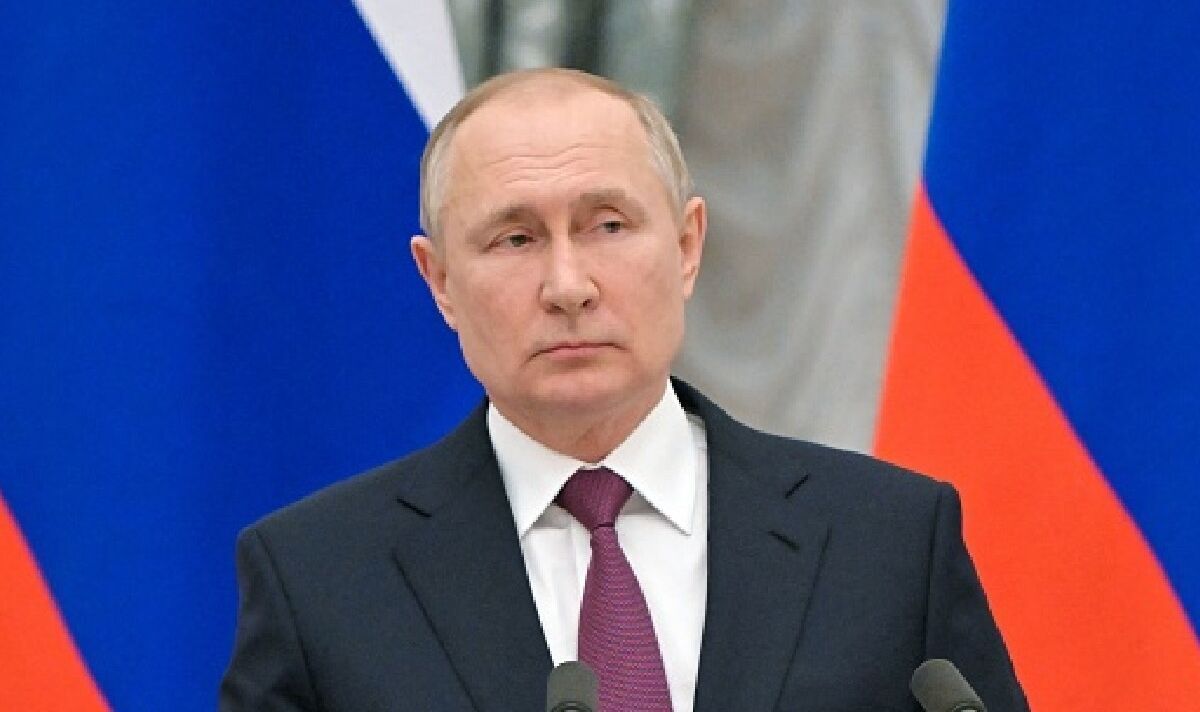 The Kremlin said on Monday that there was little hope of anything positive from the next British prime minister as the leadership contest had been dominated by anti-Russian rhetoric. “I don’t think we can hope for anything positive,” Kremlin spokesman Dmitry Peskov told reporters.

Ms Truss is expected to win the race, poised to take power at a time when the country faces a cost of living crisis, industrial unrest and a recession.

Boris Johnson was forced to announce his resignation in July after months of scandal and he will travel to Scotland to meet Queen Elizabeth on Tuesday to officially tender his resignation. His successor will follow him and be asked to form a government.

Long the front-runner in the race to replace Johnson, Ms Truss, if appointed, will become the Conservatives’ fourth prime minister since a 2015 election. Over that period the country has been buffeted from crisis to crisis, and now faces what is forecast to be a long recession triggered by sky-rocketing inflation which hit 10.1 percent in July.

That, plus a pledge to review the remit of the Bank of England while protecting its independence, has prompted some investors to dump the pound and government bonds.

Mr Kwarteng sought to calm markets on Monday, saying in an article in the Financial Times newspaper that under Truss there would need to be “some fiscal loosening” but that her administration would act in “a fiscally responsible way”.

Ms Truss has said she will appoint a strong cabinet, dispensing with what one source close to her called a “presidential-style” of governing, and she will have to work hard to win over some lawmakers in her party who had backed Mr Sunak in the race.

The Institute for Government said the Foreign Secretary would have a weaker starting point than any of her predecessors, because she was not the most popular choice among her party’s MPs.

First, she will turn to the urgent issue of surging energy prices.

Average annual household utility bills are set to jump by 80 percent in October to £3,549, before an expected rise to £6,000 in 2023, decimating personal finances.

Britain has lagged other major European countries in its offer of support for consumer energy bills, which opposition lawmakers blame on a “zombie” government unable to act while the Conservatives ran their leadership contest.

In May, the government set out a 15-billion-pound support package to help households with energy bills as part of its 37-billion-pound cost-of-living support scheme.