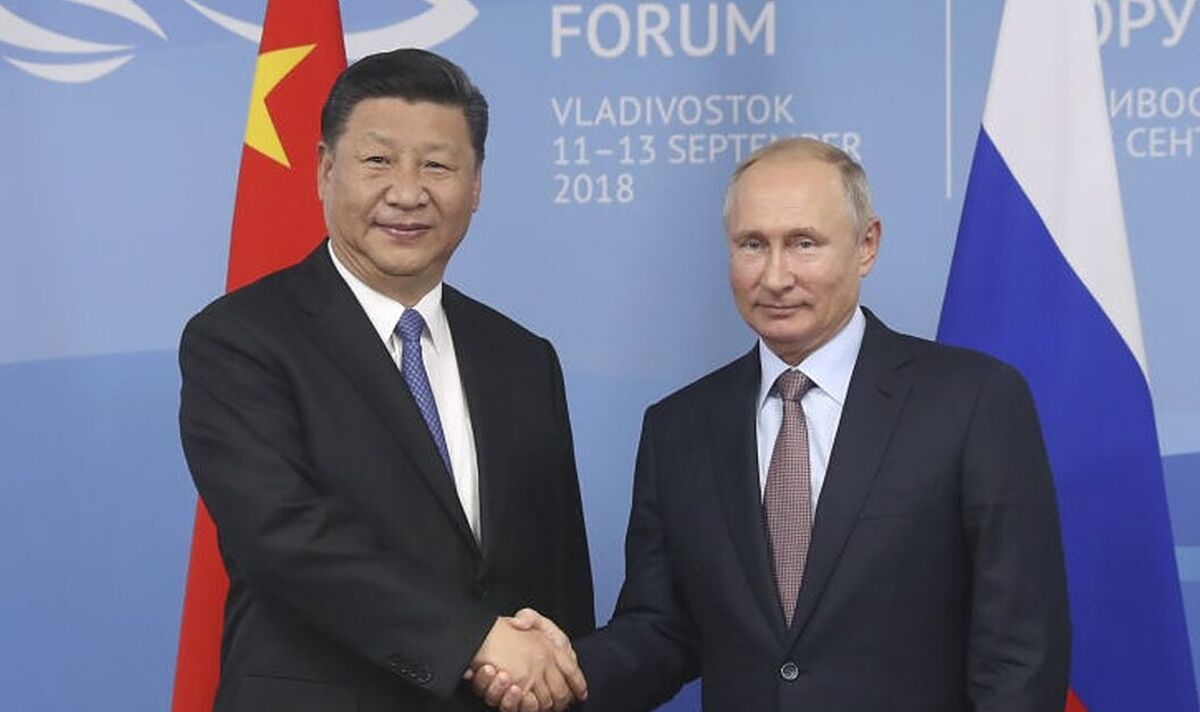 Russian leader Vladimir Putin and China’s President Xi Jinping are likely to talk about the war in Ukraine and other “international and regional topics” at their meeting later this week, the Kremlin said. The two leaders are all set to meet in Uzbekistan at a summit that will show an “alternative” to the Western world.

The meeting of Xi Jinping and Vladimir Putin, scheduled for Thursday at the Shanghai Cooperation Organisation summit in Samarkand, Uzbekistan, is likely to involve jostling for influence in central Asia, where the two global powers have long waged a “quiet rivalry”.

This is Xi’s first overseas trip since the beginning of the pandemic.

He is seeking a historic third term while Putin’s relations with the West are at rock bottom over his war with Ukraine.

Xi is beginning his three-day trip in Kazakhstan on Wednesday.

He will then meet Putin on Thursday at the Shanghai Cooperation Organisation (SCO) Summit in Samarkand, which will run from 15-16 September.

Kremlin foreign policy spokesman Yuri Ushakov said that the Russian leader will also meet other leaders including those of India, Pakistan, Turkey and Iran – but his meeting with China’s leader “is of particular importance”.

He said the summit was taking place “against the background of large-scale political changes”.

China and Russia have long sought to position the SCO, founded in 2001 with four ex-Soviet Central Asian nations, as an alternative to Western multilateral groups.

Xi and Putin last met on the sidelines of the Beijing Winter Olympics, where they announced their partnership, just weeks before Russia invaded Ukraine.

Russian officials have said the two leaders have a “full-fledged and detailed agenda” for the talks, and some analysts said they expect Putin to seek more help from China after Russia experienced one of its worst setbacks in the war.

On Friday, Russia claimed that Beijing’s third-highest ranking figure had offered an unprecedented endorsement of its actions in Ukraine.

According to Moscow, Li Zhanshu told Russian lawmakers that China “understands and supports Russia”, particularly “on the situation in Ukraine”.

The Chinese readout simply said Beijing would “continue to work with Russia to firmly support each other” on core interests.

Mr Xi’s visit comes amid a fresh set of lockdowns in China, where his zero Covid policy is still in place.

While the rest of the world has opened up, learning to live with the virus, Beijing continues to shut down entire cities and provinces every time there is a spurt in cases.