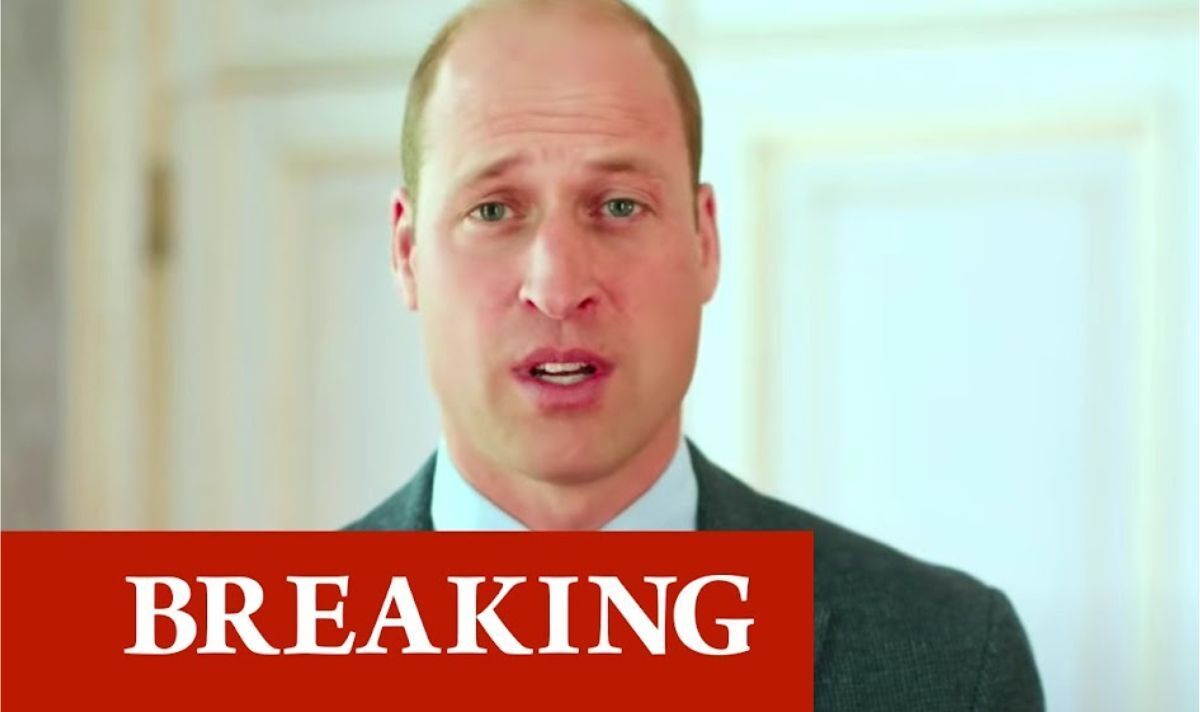 The newly appointed Prince of Wales was set to attend the summit in New York before the death of his grandmother, and the subsequent mourning period. During the video message, William said the late monarch would have been “delighted” with the conference, which looks at innovative ways to tackle environmental issues.

He said it was due to the “saddest of occasions” that he couldn’t be at the gathering in person.

William had plans to travel to the US on September 21, where he would have been joined by former winners of the Earthshot Prize, for their contribution to environmentalism.

In the video, which was recorded on Tuesday and broadcast on Wednesday, the Prince said: “Although it is the saddest of circumstances that means I cannot join you in person today, I am pleased to join you in video form as you gather in New York for the Earthshot Prize Innovation Summit.

“During this time of grief, I take great comfort in your continued enthusiasm, optimism and commitment to the Earthshot Prize and what we are trying to achieve.”

READ MORE: Meghan and Harry’s seating arrangement at funeral a ‘sign of favour’

“That mission is not simple.”

He added: “Together, we need to ensure the transition to sustainable solutions is the fastest and most endemic change the world has ever known.

“I know that by discovering, awarding, celebrating, and scaling solutions that repair and regenerate our planet we can inspire that urgent action.

“So today, as you hear the incredible stories of last year’s Finalists, I invite each of you to join me on this journey. Because this is just the start.”

Prince William and his Royal Foundation founded The Earthshot Prize in 2020, and in July this year the project became an independent charity, with William as the president.

The second Earthshot Prize awards is set to be held in Boston in December, which will be attended by William and his wife, Kate.

The Prince concluded his speech on Wednesday by saying that he and Kate are “so excited to be coming to Boston in December”.

He added: “We look forward to seeing you all very soon.”