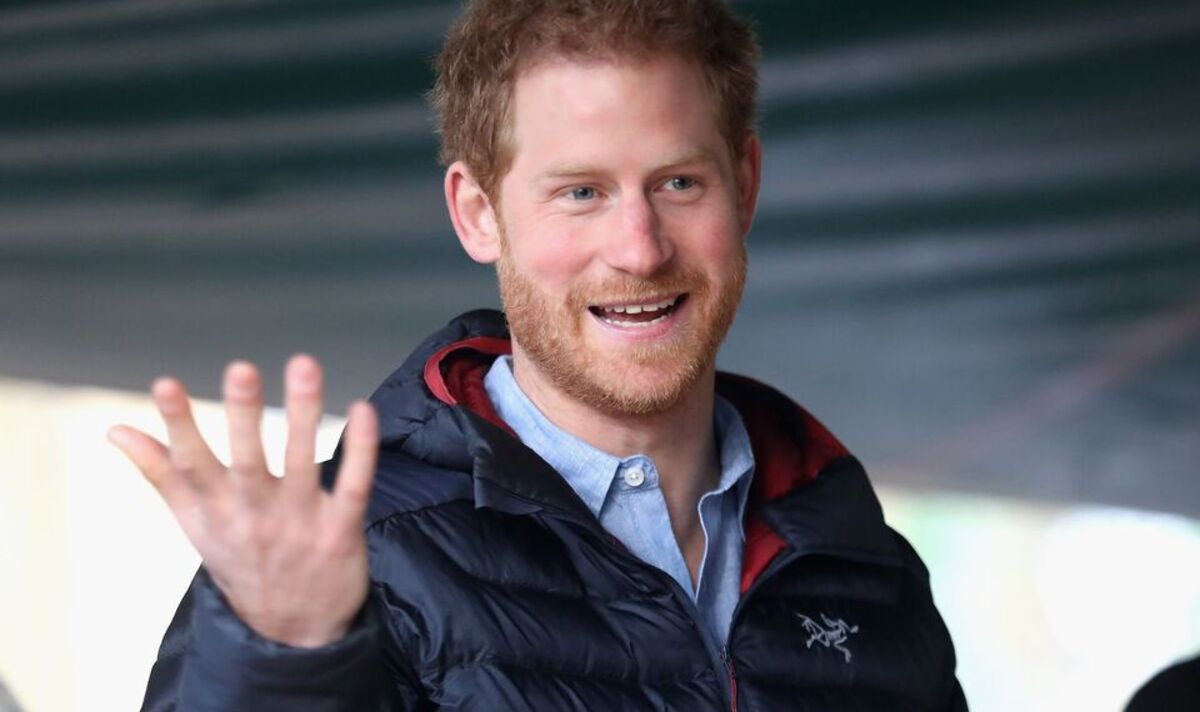 Prince Harry has been tipped to skip King Charles III’s coronation after two US broadcasters allegedly approached the Duke of Sussex to commentate on the ceremony. Harry’s relationship with his father and the Royal Family has been frosty after a series of digs levelled at the institution in recent months. Photographer Charles Rae said the couple may still be invited to attend the ceremony but suggested Prince Harry may instead opt to strike a deal with US TV channels to act as a commentator and stay in the US.

Rae said: “It will be very difficult for both Harry and Meghan to attend the Coronation, given what has gone on.

“In saying that, I believe they will be invited. Remember after the Oprah interview they were invited to the Platinum Jubilee.

“However, they have the perfect excuse not to come, as on the same day, it is Archie’s fourth birthday. They may choose to stay in California to celebrate that instead.”

The King’s coronation is scheduled to take place on Sunday, May 6 at Westminster Abbey. While a less grand affair compared to the late Queen’s enthronement, Buckingham Palace is still expected to throw a lavish do to mark the accession of the new sovereign.

JUST IN: Princess Kate leaves group in stitches as she cracks joke during royal visit at Windsor

Rae added: “There are also rumours that Harry has been offered a lot of money by two broadcasters to commentate on the Coronation.

“Of course, if they came their presence would undoubtedly take the shine away from Charles and Camilla on what should be a fantastic celebration – not only for them, but the country.

“Clearly the focus would be on them and not the newly crowned King and Queen Consort.”

Networks CBS and NBC are believed to have approached the Duke to get him joining their reporting team in the lead-up to the coronation.

Prince Harry previously collaborated with CBS for the making of Oprah Winfrey’s infamous interview with him and Meghan Markle in 2021.

Speaking to the Sunday Express, a royal insider said: “Network bosses are hoping he doesn’t go – and are ready to pay a hefty, seven-figure sum to land one of the biggest royal coups of all time.

“One very senior executive told me it would be worth $5million (£4million) for the bragging rights alone.

“Watching a new King being crowned while his son is on the couch talking viewers through it would be ratings dynamite – even if Harry steers completely clear of controversy and the rift that exists between them.”

Prince Harry last returned to the UK in September for a week-long engagement visit but stayed longer due to the late Queen’s death.

His ongoing rift with the Royal Family was temporarily halted as he and Meghan joined forces with Prince William and Kate, the Princess of Wales to thank mourners for the support shown following the death of their grandmother.

But the truce was short-lived as the couple released a six-part docuseries on their new life in California three months later, reiterating their frustration with the Royal Family failing to make Meghan feel welcomed and supported.

The Duke later made a series of new allegations about the treatment he received as a senior member of the family in his bombshell memoir, Spare.