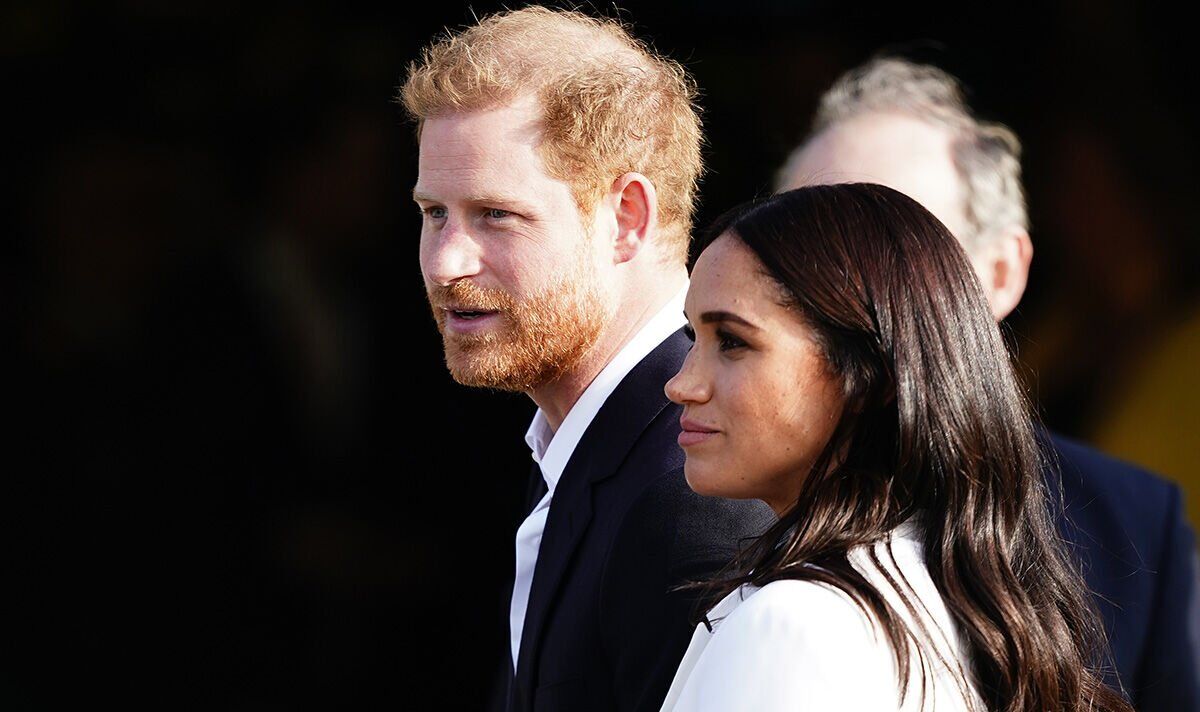 It was announced last year that Prince Harry will release an “intimate and heartfelt” memoir through publishing company, Penguin House Random. No definite release date has ever been announced. Despite this, it is still expected to be forthcoming. Speaking on the latest Royally US, The Daily Beast’s royal correspondent Tom Sykes discussed the importance of the memoir on the Duke and Duchess’ finances as couple, supposedly, have been “spending money like water”.

He noted that the couple have been spending money on “houses and security and lawsuits”.

Mr Sykes: “So, I think the financial element is really important.

“That’s not going to be an issue, this book is going to earn out, in a sort of publishing parlance.”

In July 2021, Penguin Random House wrote, in their official statement, that they were “honored” to publish Harry’s forthcoming memoir.

The publishing company described Harry as one of the “most fascinating and influential global figures of our time”.

Posted on Penguin Random House’s website, Harry himself wrote how “deeply grateful” he was for the opportunity to release the memoir.

He wrote: “I’m writing this not as the prince I was born but as the man I have become.

“I’ve worn many hats over the years, both literally and figuratively, and my hope is that in telling my story—the highs and lows, the mistakes, the lessons learned — I can help show that no matter where we come from, we have more in common than we think.”

The memoir was previously set for release in “late 2022”,

However, earlier this year, the memoir failed to appear on the list of upcoming releases from its publisher.

The Duke and Duchess of Sussex have however struck a series of additional deals with streaming platforms such as Netflix and Spotify to produce educational documentaries, and podcasts.