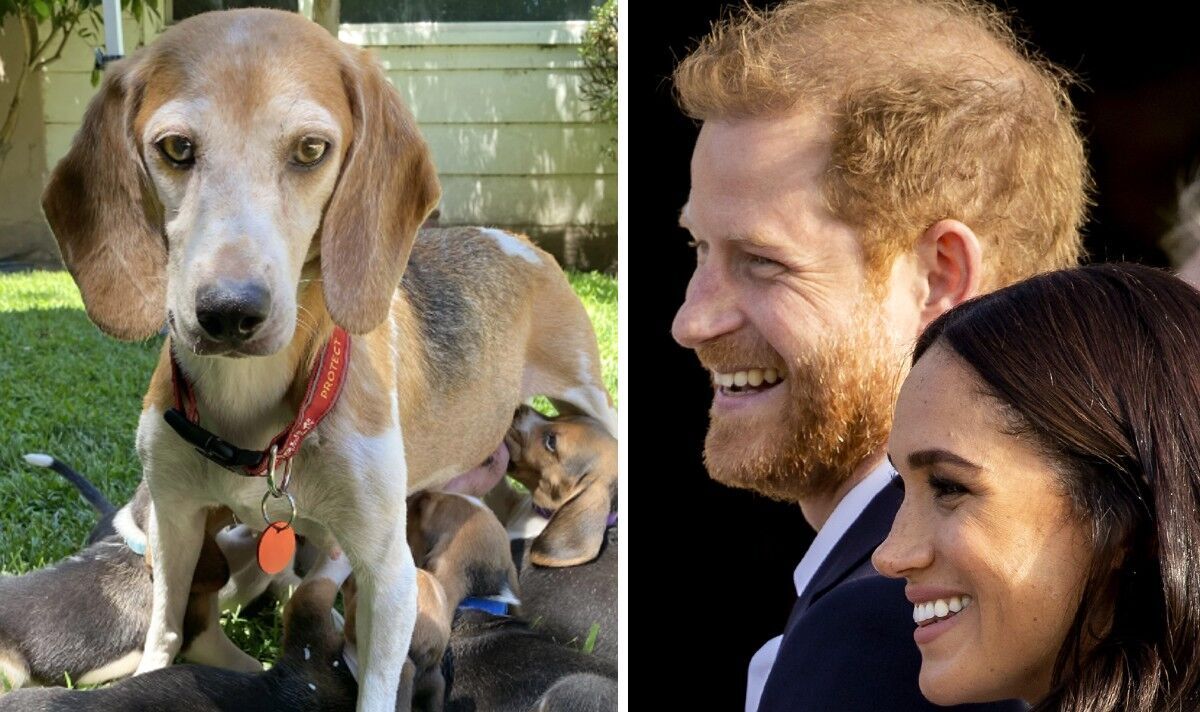 The Envigo facility, which has now closed, used to breed dogs to be sold to laboratories for animal experimentation.

Rescuers removed 4,000 dogs from the facility during an operation in late July, after a lawsuit was filed against Envigo by the Department of Justice in May, alleging violations of the Animal Welfare Act.

According to the US Humane Society, government inspectors found that beagles there were being killed instead of receiving veterinary treatment for easily treated conditions.

Moreover, nursing mother beagles were denied food and the food that they did receive contained maggots, mould and faeces.

Other dogs suffered from injuries when they were attacked by other dogs in overcrowded conditions.