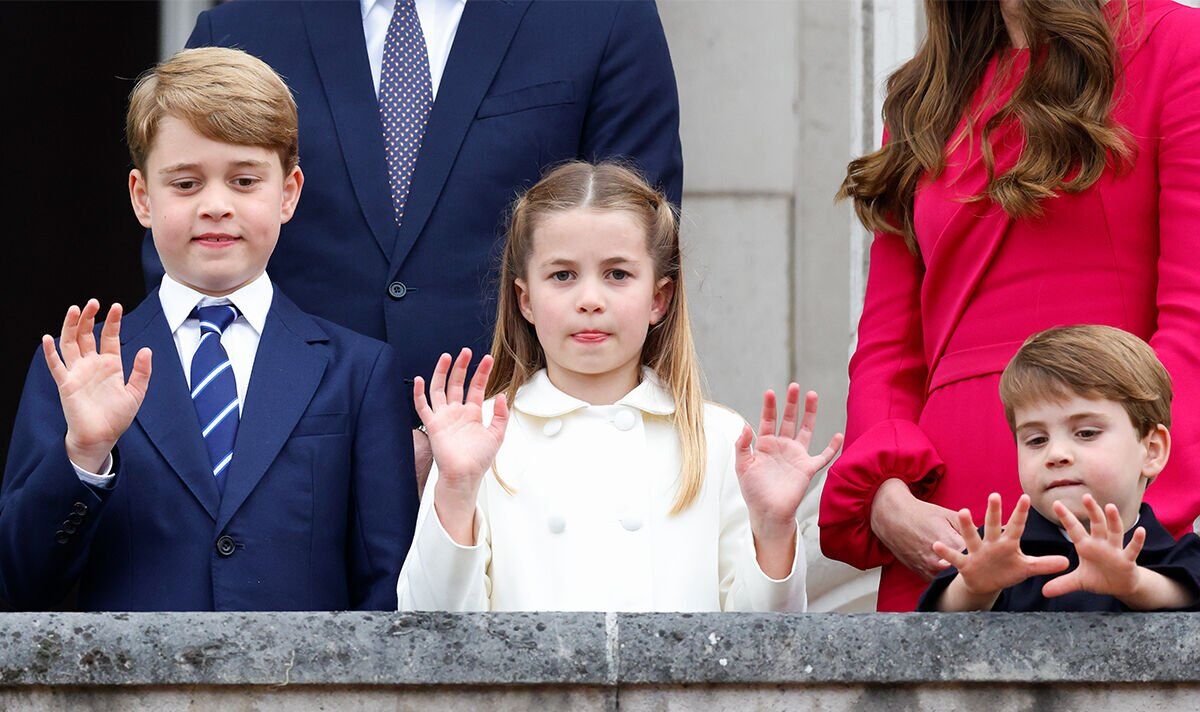 The young royal, nine, and Princess Charlotte, seven, were studying at Thomas’s School in Battersea. Reports say Prince William and Kate, the Duchess of Cambridge, will be moving their family from London to Berkshire this year too.

George, as well as Charlotte and Prince Louis, is expected to start attending Lambrook School in Berkshire.

The school, a white stucco house surrounded by parkland, is a short drive from Adelaide Cottage, the Cambridges’ new residence near Windsor Castle.

Parents of pupils of the school said it offers a modern, cosy and nurturing take on the quintessential prep school experience.

But, in what could be a daunting prospect for the you royal, George will be forced to attend school on a Saturday.

A source told The Telegraph: “Even the most local parents like the idea of their smalls being able to stay over for a night when necessary – it means they can throw dinner parties and have hangovers without having to get the kids to school the next day.”

A parent, who sent their child elsewhere, also told the outlet: “Everything at Lambrook is freshly painted; it’s very blue chip parent wise and the children are all very polite.

“On our open day tour the children all made personalised Lambrook key rings in the DT centre, and were sent home with Lambrook wooden yo-yos in a Lambrook reusable jute bag – I dread to think how much it cost them.”

Thomas’s Battersea, where the older two children have spent their first years at school, is also known to be fun and all-inclusive.

At Lambrook, where termly fees are currently £4,389 from reception and £6,448 from year 3, they’ll have to go to school on Saturdays and there’s no ski chalet, whereas Thomas’s has one in Austria.

Lambrook, which William and Kate have visited around half a dozen times, is just 15 minutes away from their new main residence, a pink-painted cottage orné in Home Park.

The new home has four bedrooms and large, private gardens and was once home to Peter Townsend, the equerry to George VI, whom Princess Margaret wanted to marry in the 1950s.

In a guide by Talk Education on the best private schools in Britain, Lambrook is described as “pretty bucolic”.

The guide added: “We spotted children cartwheeling on the croquet lawn, racing around with cricket bats and swinging from old tyres hanging from the trees, sporting proper rosy cheeks and a healthy outdoorsy glow.

“The school is anchored around a pristine, grand white country house, with a nursery and pre-prep on site. There’s a sense of delicious freedom and fresh air.”