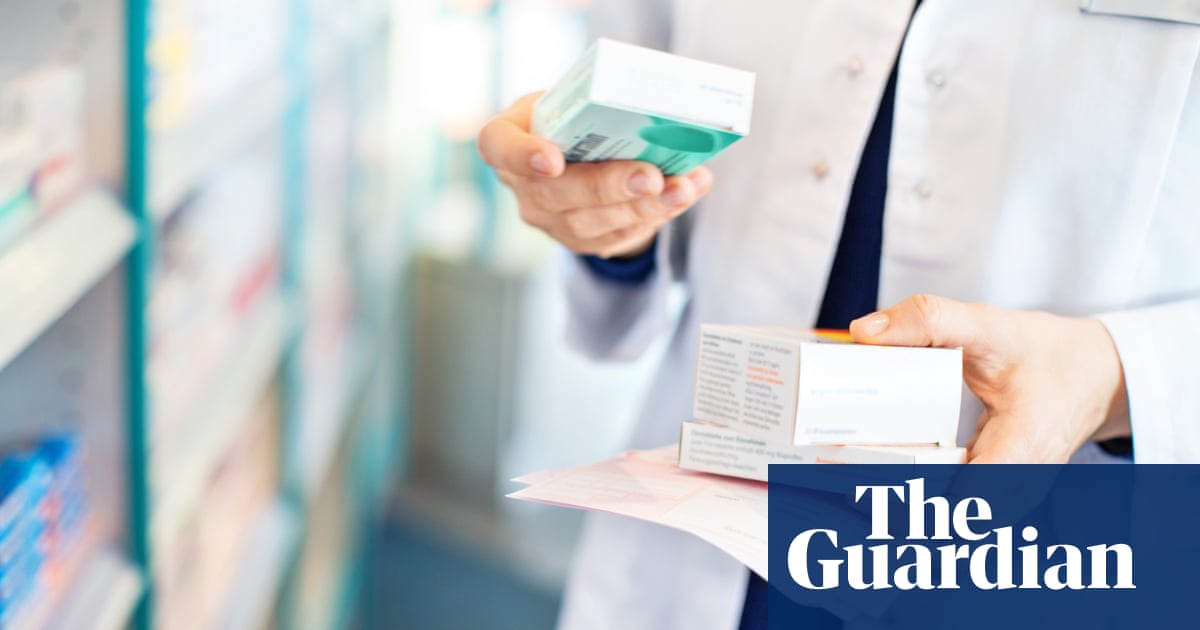 Prescription charges will be frozen for the first time in 12 years as a gesture to help with cost-of-living pressures, the government has said.

The move is one of a number of small measures that government departments have been ordered to find to reduce families’ costs, but comes amid criticism that steps taken so far have done little to ease the burden of rising bills and inflation.

Sajid Javid, the health secretary, said the freeze on charges, which usually increase in line with average inflation, would save people a total of £17m.

The Department of Health said charges for prescriptions would remain at £9.35 for a single charge or £30.25 for a three-month prescription prepayment certificate.

“The rise in the cost of living has been unavoidable as we face global challenges and the repercussions of Putin’s illegal war in Ukraine. Whilst we can’t completely prevent these rises, where we can help – we absolutely will,” Javid said.

“This is why I am freezing prescription charges to help ease some of these pressures and put money back in people’s pockets.”

The general secretary of the Trades Union Congress, Frances O’Grady, said on Sunday that the government was not doing nearly enough to help with the cost of living crisis and that workers were being treated like “cash machines”.

She called on the chancellor to boost the minimum wage through an emergency budget, telling Sophy Ridge on Sky News: “All the evidence is that prices have been driven by increases in energy prices, certainly not wages, which are set to fall in real terms.

“What we need is for the chancellor, who I’m afraid woefully failed working families, to come back with that windfall tax on energy companies that would provide some immediate relief.”

The government will face a challenge from Labour on Monday to do more to tackle the cost of living crisis, including the steep rise in energy bills. Labour will put forward an amendment to the Queen’s speech for a one-off windfall tax to help families.

Ed Miliband, the shadow secretary of state for climate change and net zero, told Sunday Morning on BBC One: “We are going to give Conservative MPs, the whole House of Commons, a chance to vote on Tuesday on the windfall tax.

“I talked about the social emergency in this country. I think it is obscene, frankly, that we have as a result of soaring energy bills, oil and gas companies making billions of pounds in our country, and the government refuses to put a windfall tax on them … It is shameful. It should shame them.”