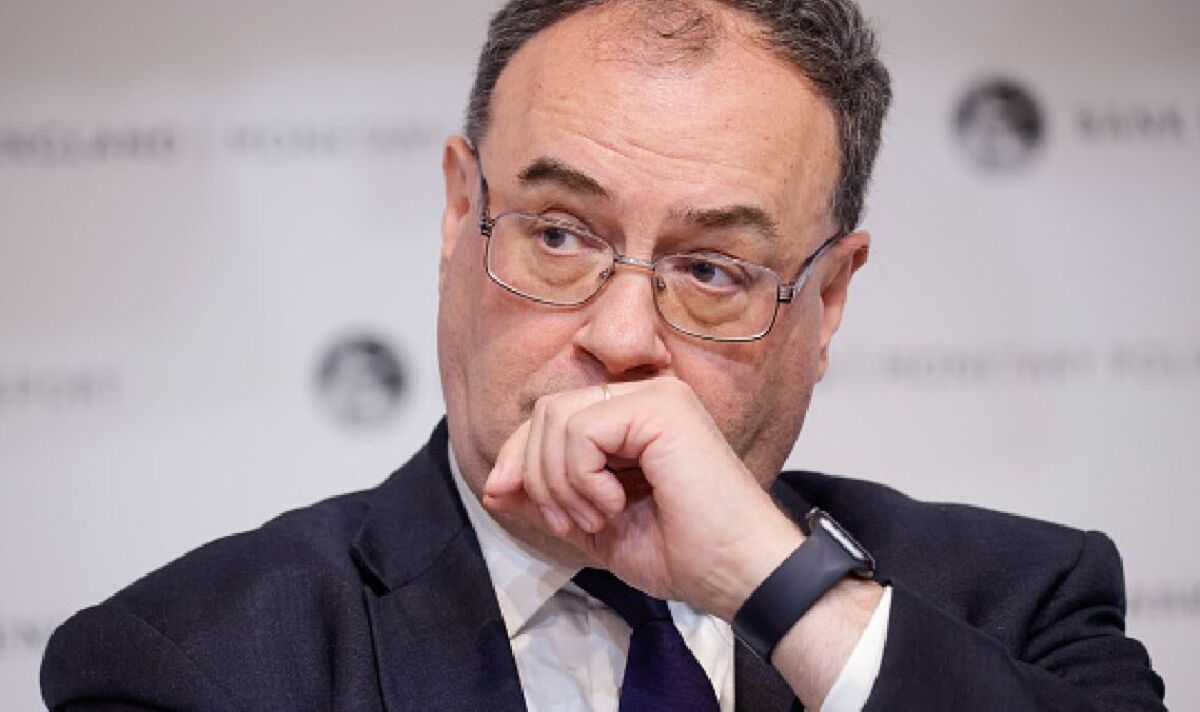 It comes after the BoE launched another 0.5 percentage point interest rate hike to 2.25 percent on Thursday and warned the UK could already be in a recession.

The central bank previously projected the economy would grow in the current financial quarter but said it now believes Gross Domestic Product (GDP) will fall by 0.1 percent, meaning the economy would have seen two consecutive quarters of decline – the technical definition of a recession.

Economists had warned that the Chancellor’s tax-cutting ambitions could put further pressure on the pound, which has also been impacted by strength in the US dollar.

Former BoE policy maker Martin Weale cautioned that the new Government’s economic plans will “end in tears” – with a run on the pound in an event similar to what was recorded in 1976.

Chris Turner, global head of markets at ING, said: “Typically looser fiscal and tighter monetary policy is a positive mix for a currency – if it can be confidently funded.