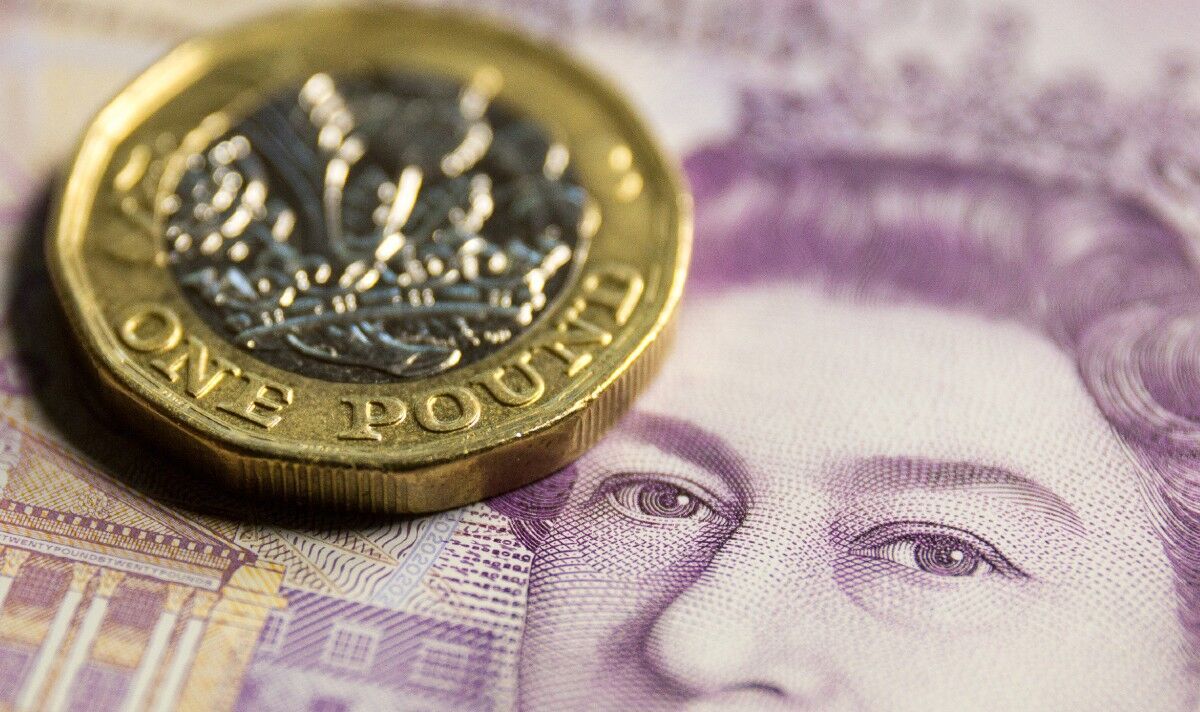 The pound has sunk to its lowest level against the dollar in 37 years amid disappointing retails sales figures issued today (September 16). Meanwhile, the euro rose to as high as 87.66 pence, its highest level since Feb 2021, It was last up 0.39 percent at 97.52 pence. Retail sales volumes dropped 1.6 percent in monthly terms in August, the Office for National Statistics said today. It is the biggest fall since December.

It is the latest in a long line of bad news for Britain’s currency.

John Hardy, Head of FX Strategy at Saxobank, said: “The grinding backdrop of everything that’s going on is weighing on sterling, with the UK running these massive external deficits and the risks around the new Prime Minister’s policies adding to that.”

Liz Truss’s announcement last week of a two year cap on soaring consumer energy bills in a bid to cushion the economic shock of the war in Ukraine is likely to cost UK taxpayers upwards of £100billion.

That has spooked the currency markets, which have raised doubts over Britain’s ability to repay its debts and led some bond investors to shun UK gilts.

Wall Street sold off on Thursday after US economic data gave the country’s Federal Reserve little reason to ease its aggressive rate-hike stance.

As of 8.15am today, the MSCI world equity index, which tracks shares in 47 countries, was down 0.5 percent on the day and set for its fourth consecutive day of losses.

In the UK, the retail sales fall was another sign the economy is sliding into recession as the cost-of-living crisis squeezes household spending.

“I expect stocks to head back down to below their March lows. If you are in an environment where you have central banks that aggressively raise rates, historically this has always led to bear markets.”

The Bank of England (BoE) also looks set to hike borrowing costs by another 50 basis points next week.

Next week therefore promises to be a test of how well Mr Kwarteng and the BoE can jointly manage the economy, with the Bank set to raise interest rates to fight inflation and the Chancellor eyeing tax cuts, which could stoke prices.