Skip to content
HomeNewsPoll result: Who should be next Labour Party leader? – YOU VOTED 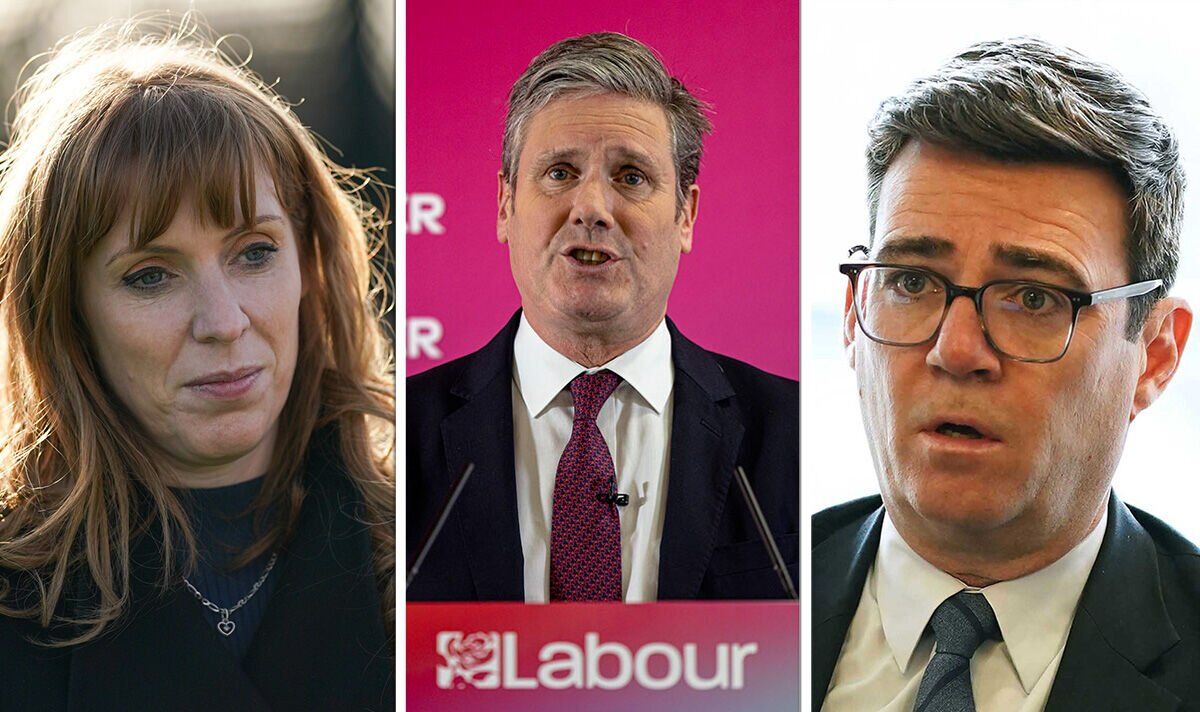 Leader of the Opposition Sir Keir Stamer has seen his Britain Elects’ net favourability fall to -7, which is worse than Jeremy Corbyn‘s score of -1.6 after the same period as leader. In response, some Labour members admitted they need a new leader of the Party.

A senior Labour figure said: “Many of us wish we were more ruthless. If it was the Tory party he’d be gone by now.”

Another shadow cabinet source said it was frustrating that Sir Keir went “missing in action” while the Government was engulfed in a cost of living crisis.

A source told The Sun: “Keir seems to think that as the economy’s in such a cataclysmic state he doesn’t need to do much.

“He gives the impression that because he’s 11 points up in polls he can sit back and win the next election.”

In a poll that ran from 10am on Monday, August 15, to 9am on Thursday, August 18, Express.co.uk asked readers: “Who should be the next Labour Party leader?”

Overall, Andy Burnham came out as the favourite to succeed Sir Keir, receiving 37 percent (434 people) of the vote.

The former MP served as Health Secretary under Gordon Brown and has put himself forward in previous leadership contests but would need to be reelected as an MP and relinquish his mayoral duties in order to stand.

Deputy leader Angela Rayner was the next most popular candidate with 20 percent (233 people) of voters backing her.

Hundreds of readers shared their thoughts on who should be the next Labour Party leader in the comments below the accompanying article.

Username Stronsay213 said: “I was rather hoping that Burnham would get the job.”

Yet username Tolstoi pointed out: “Andy Burnham can’t as he is no longer an MP.”

Username Jack Hackett said: “Lisa Nandy is quite a savvy player. Certainly do a better job.”

While username Old_git wrote: “Diana Johnson is the only Labour MP with the conviction to stand up for her constituents and causes that affect the general population.”

Other readers named their favourite candidates, claiming that they would benefit the Conservative Party.

Username Hen1944 said: “Jeremy Corbyn for Labour leader, and then the tories could not lose.”

And username Geordie Exile wrote: “Either Abbott or Rayner would be the Tories choice.”

However, other readers argued that no candidates were fit to take over as Leader of the Opposition.

Username TheDaveC said: “None of the front bench Labour MP’s are fit to run a bath, never mind a political party or country.”

Another, username Lesi, wrote: “None of them, they are all useless!”