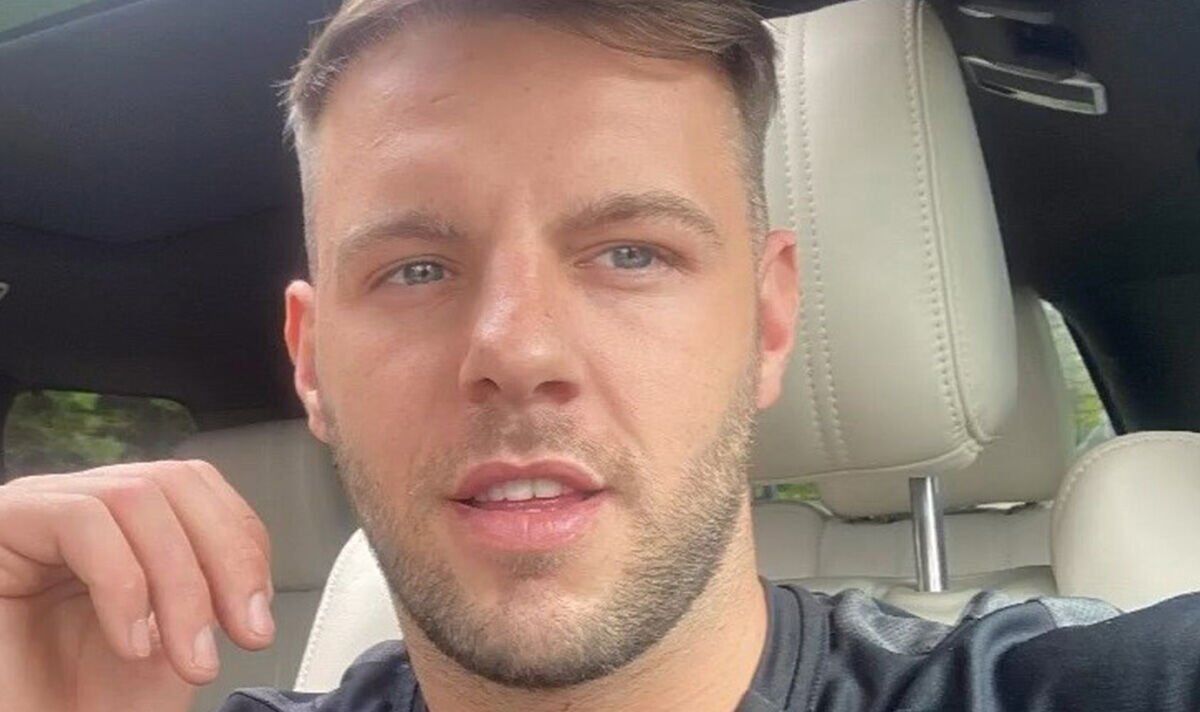 Greater Manchester Police called on members of the public to help them in their search for John Bellfield, but urged Britons not to approach him if they saw him as he is “believed to be dangerous”. He is wanted in connection with the murder of Thomas Campbell in Tameside last month.

Officers are continuing to investigate the death, which was discovered on July 3, in Mossley, a town to the north-east of Manchester. Three other people have been charged with conspiracy to murder.

In a statement this morning, the force said Mr Bellfield, born April 13, 1994, “is wanted on suspicion of the murder of Thomas Campbell”.

Mr Bellfield is said to have come from Openshaw, a suburban area to the east of the city centre, but a police spokesperson told MEN he is “believed to also have links to Lancashire, but could be anywhere in the country”.

They told the local outlet: “We are actively seeking his arrest and ask that anyone with information about his whereabouts contact us immediately.

“Anyone who knows Bellfield, and may be withholding information, is reminded that assisting a suspect can lead to a prison sentence of up to 10 years.”

Mr Campbell, 38, was found unresponsive with “fatal injuries” at an address on Riverside, a housing estate that sits along the River Tame, at around 10.30am on Sunday, July 3.

Police said that he was pronounced dead at the scene, sparking a murder probe.

On August 12, Greater Manchester Police revealed eleven arrests had been made during the investigation by that point.

It said three people had been charged in connection to Mr Campbell’s death.

In July, the force said a man, aged 37, and a woman, 38, had been charged with conspiracy to commit murder, and remained in custody pending a hearing at Manchester Crown Court.

A third man, aged 29, was also charged with the same offence.