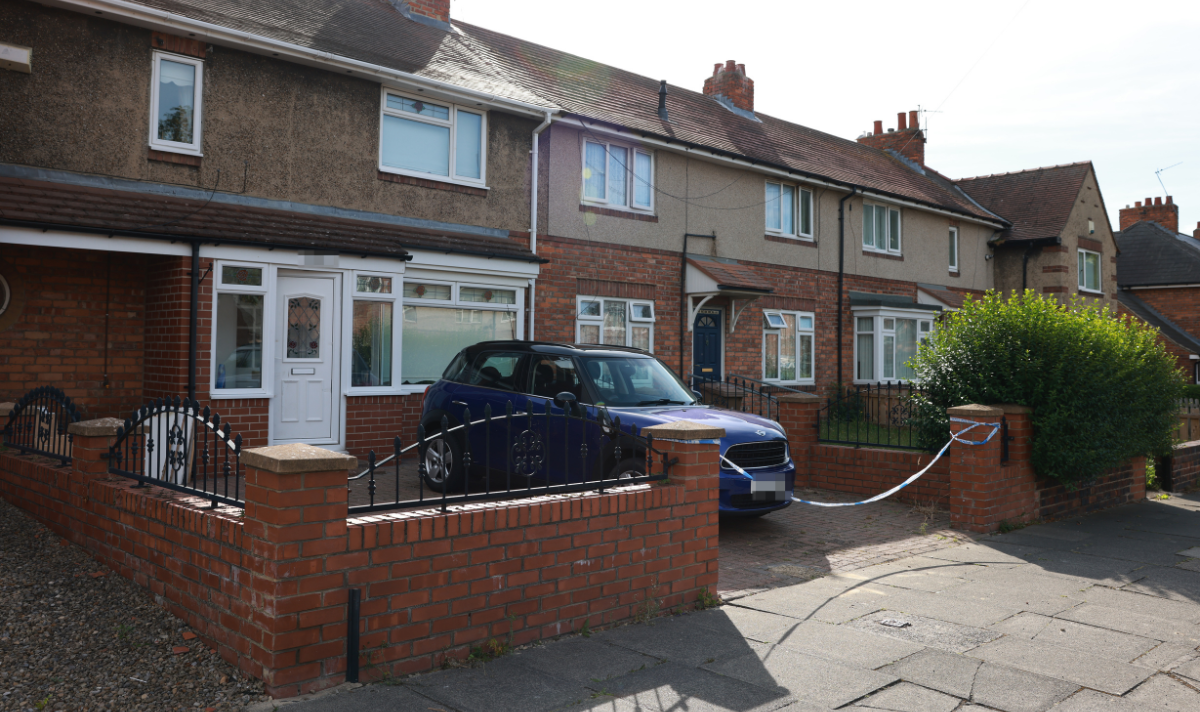 Officers raced to the address on the Quadrant, North Shields, after the concerns were raised. A man in his 60s and a woman her 50s were found deceased at the address. Police are to remain at the scene throughout the day and anyone with concerns is encouraged to speak to them.

The deaths are being treated as unexplained however there is not believed to be any wider risk to the public, the ChronicleLive reports.

The families of the deceased are being supported at this tragic time and police have asked the wider public to refrain from speculation surrounding the two deaths.

A Northumbria Police spokesperson said: “At about 2.15pm yesterday (Monday), we received a report of concern for a woman after she failed to turn up for work. Officers attended her home address on the Quadrant, North Shields, and sadly found two occupants, a man in his 60s and a woman in her 50s, deceased.

“The deaths are currently being treated as unexplained and there is not believed to be any wider risk to the public.

“The families of both people have been informed and are being supported by specially-trained officers during this tragic time.

“We would ask that people refrain from any speculation, both in public and on social media, as officers continue to establish the circumstances surrounding the deaths.

“Officers will remain in the area throughout the day and anyone with concerns are encouraged to speak to them.”

People have taken to social media to pass on their condolences.

Pat Alan Thompson said: “Such devastating news for the family and friends.”

Veronica McGahan said: “So sad. Thoughts go out to their families and friends.”