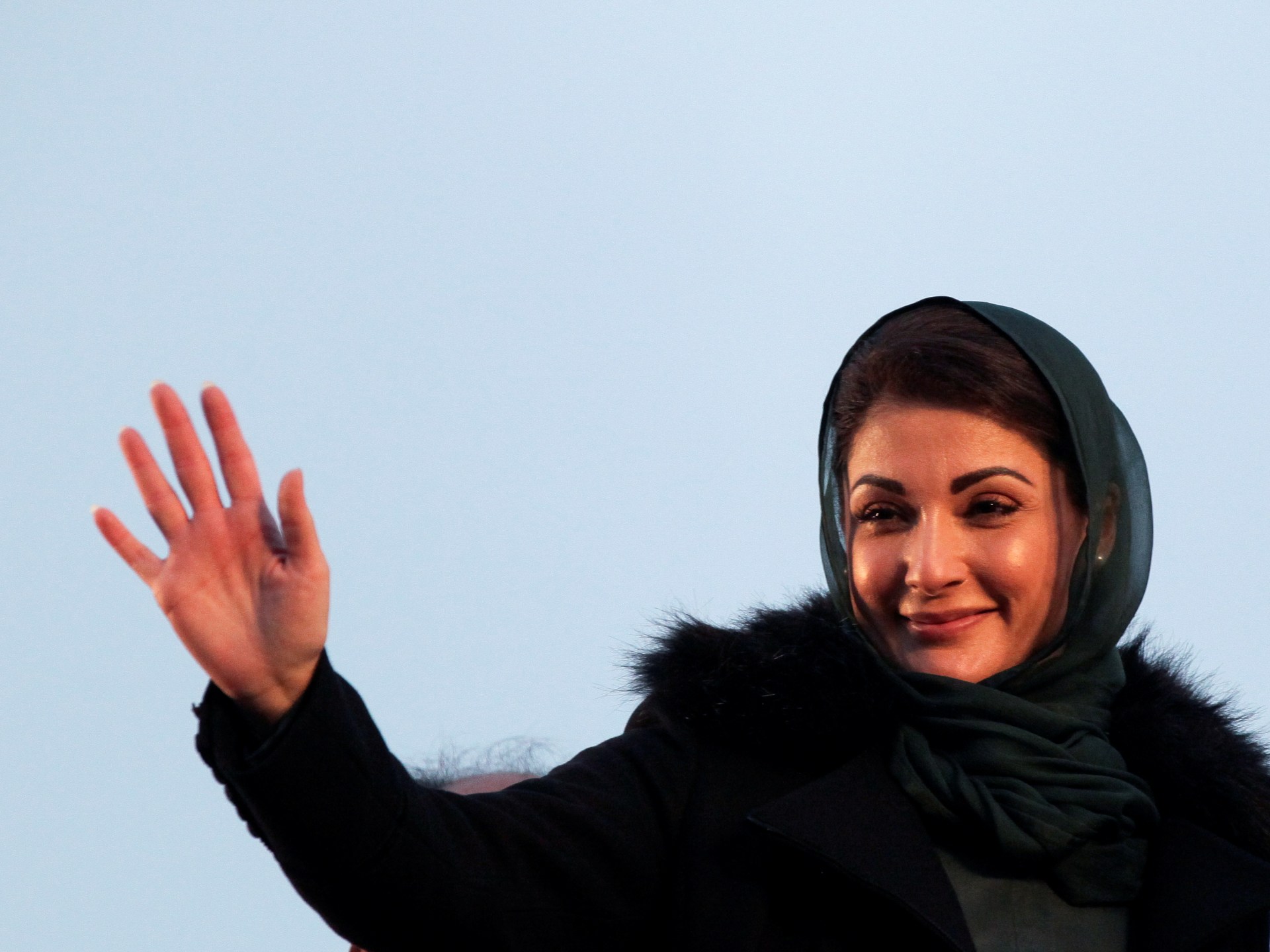 Islamabad, Pakistan – A court in Islamabad has overturned a corruption conviction against Maryam Nawaz, vice president of the Pakistan Muslim League Nawaz party, and her husband, Muhammad Safdar.

The acquittal by the Islamabad High Court on Thursday means that Nawaz, the daughter of three-time former Prime Minister Nawaz Sharif, is now eligible to run for election.

In July 2018, Nawaz had been handed a seven-year jail sentence for “aiding and abetting” her father in the purchase of luxurious apartments in London, with Safdar also given a one-year jail sentence. Sharif himself was sentenced to 10 years in prison but was given bail in 2019 to seek medical treatment, for which he went to United Kingdom and has not returned since.

Nawaz, who in 2019 was also given bail, filed an appeal at the Islamabad High Court in October last year against the 2018 verdict by the accountability court.

Speaking to the media after Thursday’s ruling, Nawaz argued that no other leader in the country’s history has faced as much persecution as her father, and said he stood vindicated.

“Lies have shelf life. It could last for years, but lies do end,” she said.

Prime Minister Shehbaz Sharif, her uncle, also said in a Twitter post that the court’s decision was a “slap in the face of [the] so-called accountability” system.

However, leaders of the opposition Pakistan Tehreek-e-Insaf (PTI) party criticised the decision.

“Pakistani institutions have lost the trust of the nation. Maryam Nawaz’s role in the crime is obvious without any doubts,” he wrote.