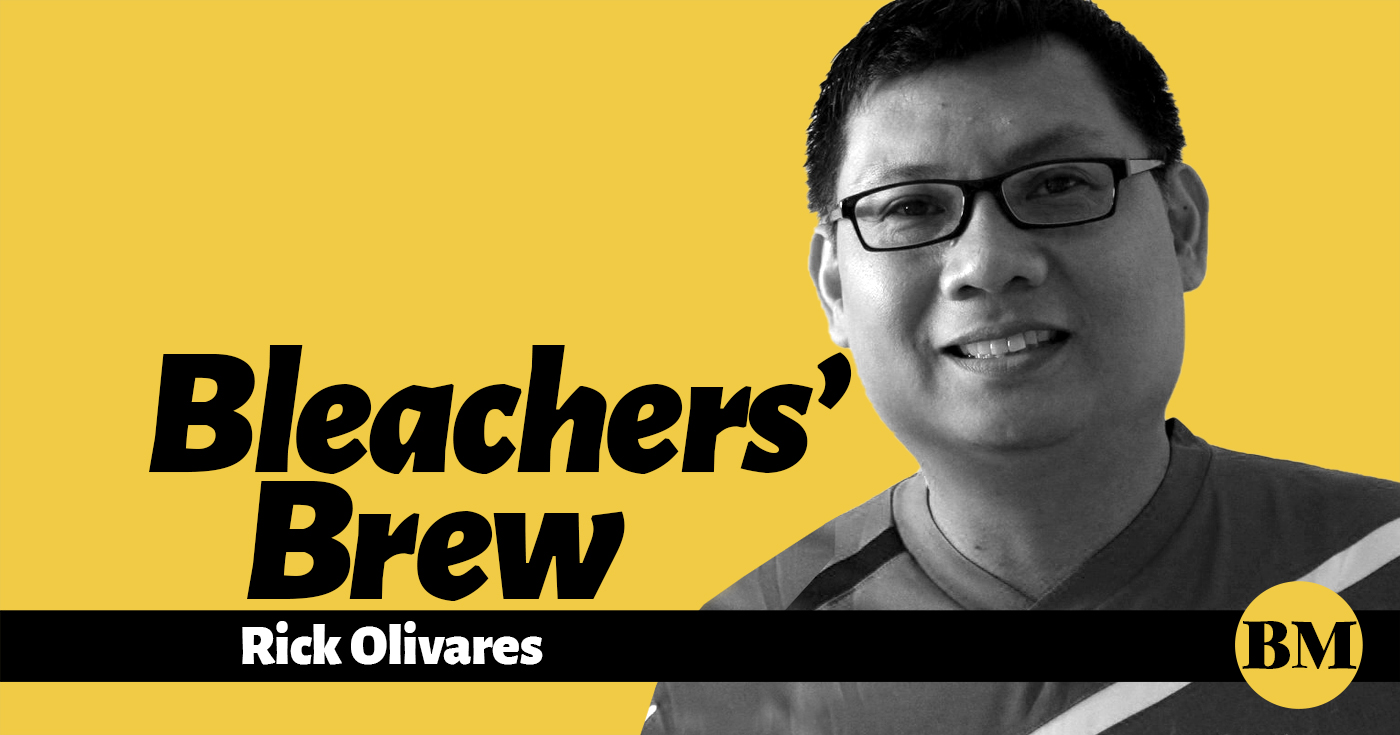 Wallen del Rosario thought that his Coach John Baylon was playing a joke on him.

The 29-year-old Caviteño was ecstatic, his heart racing like he was strapped on Lewis Hamilton’s Formula 1 Mercedes.

Del Rosario was invited to compete in the Road to the UFC as part of UFC 275: Glover Teixeira vs. Jiri Prochazka; the fight organization’s first pay-per-view in Asia that will be held at the Singapore Indoor Stadium this June 12.

The Road to UFC is a “win and advance” tournament featuring prospects from Japan, Korea, Philippines, Thailand, Indonesia, India, and from the UFC Academy in China who will compete in each of four men’s weight classes: flyweight, bantamweight, featherweight and lightweight.

The opening round of ROAD TO UFC will take place across two days, June 9 and June 10 ahead of UFC 275. The semifinals and finals are scheduled for later this year. A UFC contract will be awarded to each of the four division’s winners.

When del Rosario sat down and calmed himself, he realized that “malaking bagay ’to.”

Most recently, Baguio City-based Filipino-American fighter Mark Streigl fought in the UFC but he was released after going 0-2.

There are two other fighters of Filipino descent in the UFC at the moment—Fil-Am Jordan Williams and Filipino-Salvadorian Ricky Turcios.

The Caviteño pointed to Eduard Folayang and Connor MacGregor as his inspirations.

The Road to UFC in Singapore will only be del Rosario’s third fight overseas. He twice fought in the Chinese promotion, WLF Wars in Zhengzhou, China, where he knocked out Ye Bian in 2017. In his second match, he lost via unanimous decision to Jinbo Zou.

The Road to UFC in Singapore—where Wallen will be up against a Chinese fighter—will be his third and biggest match in his career. He hopes that ring rust will not be a factor as he hasn’t seen action since the pandemic began in March of 2020.