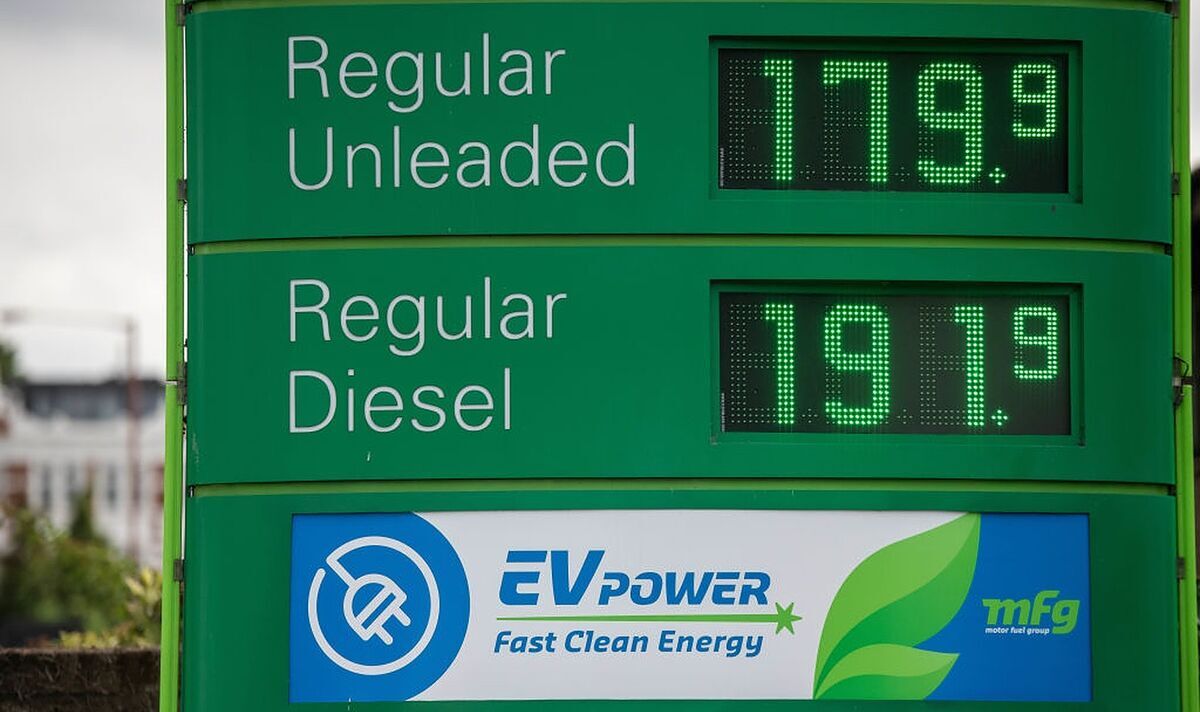 It will be positive news for long suffering UK motorists who have been hit by record prices at the pumps in recent months. However it comes as fears grow of a slowdown in global growth hitting fuel demand which could lead to prices falling even further.

This was after the price had climbed 53 cents (44 pence) on Tuesday.

The Organization of the Petroleum Exporting Countries and allies including Russia, collectively known as OPEC+ will meet on Wednesday.

Speaking to Reuters last week OPEC+ sources said that the group is likely to keep output at the same level in September or raise it slightly.

Analysts are not expecting major changes as demand continues to fall due to fears of a forthcoming recession.

There is also a feeling that Saudi Arabia will be unwilling to increase output at the expense of fellow OPEC+ member Russia hit by western sanctions over the war in Ukraine.

Ahead of the meeting OPEC+ limited its prediction for an oil market surplus by 200,000 barrels per day (bpd) to 800,000 bpd, delegates told Reuters.

China’s Zero Covid policy is also curbing economic activity in areas that are locked down leading to decreasing demand in the world’s top oil importer particularly if restrictions continue for weeks rather than days.

Mr Dhar said in a note: “We see growing downside risks to our oil price forecast of $US100/bbl in Q4 2022 as global demand concerns continue to grow.”

After reaching a record low in the spring of 2020 during the worst of the coronavirus crisis prices have shot up.

This was in part due to loosening of pandemic related restrictions on economic activity in mid 2021 as demand rose.

However production was unable to keep up with the sudden increase in demand leading to price hikes.

Prices rose even further following the Russian invasion of Ukraine in February as investors became increasingly nervous about supply.