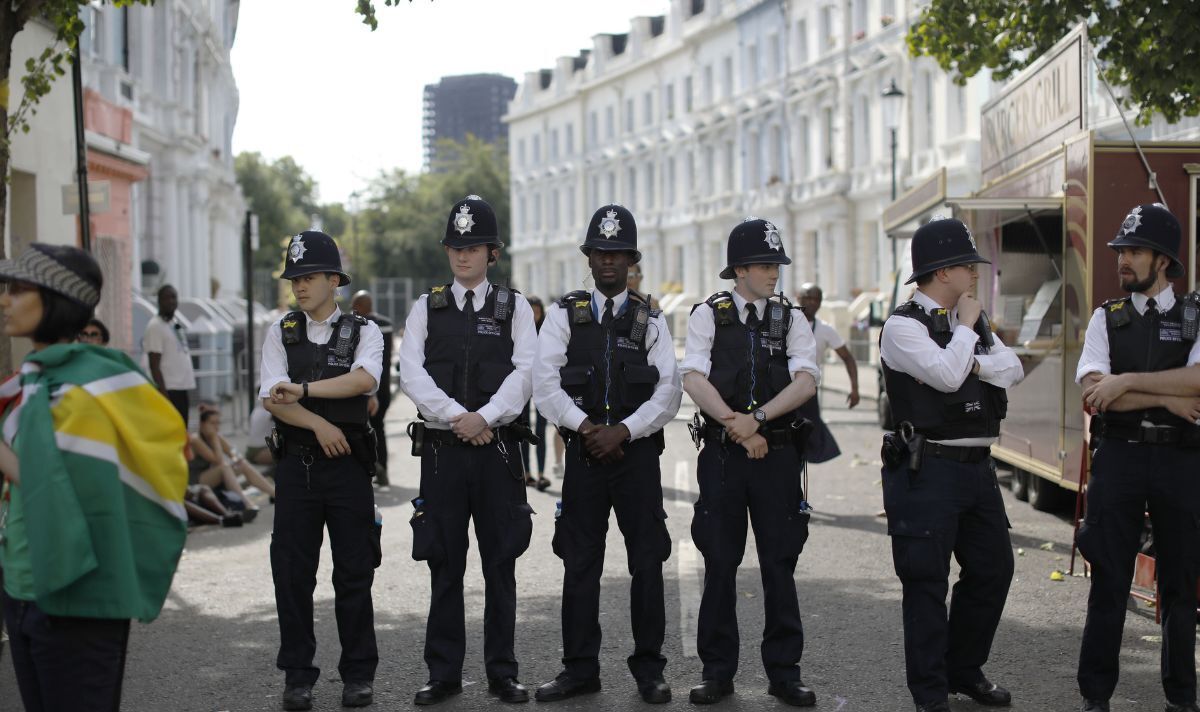 The Metropolitan Police has issued a Section 60 order around Carnival following “serious stabbings”.

The historic festival returned to the capital for the first time since 2019 with thousands taking to the streets to celebrate Caribbean culture and its impact on London’s legacy.

Despite the majority of carnival-goers experiencing no issues, 38 people have so far been arrested for offences which include sexual assault, possession of drugs and weapons.

Metropolitan Police Events tweeted on Monday: “A Section 60 order is in place within the Notting Hill Carnival footprint and borders.

“This is following a number of violent incidents and serious stabbings.

“Crowds remain within the footprint and wider areas.”

A Section 60 order is part of the Criminal Justice and Public Order Act which allows officers to conduct stop and searches for “dangerous instruments and offensive weapons” without needing suspicion following major incidents.

A Section 60 can only be enacted for a specific period of time within a certain area if it is thought that there will be further violence in that area.

The Met Police previously enforced similar orders during Notting Hill celebrations in both 2018 and 2019.